Residents face evictions after living for decades at park 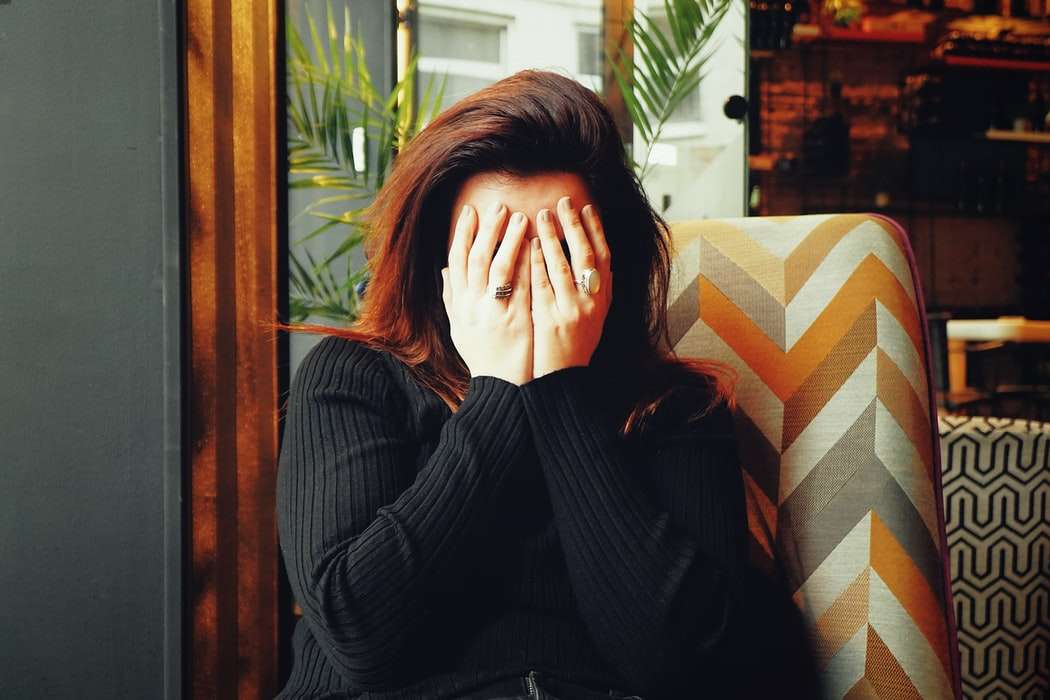 FLORIDA CITY, Fla. (AP) — Dozens of residents of a low-income trailer park in South Florida are being forced to leave the place they have lived for years after city officials made a deal to sell the land to developers.

Residents of the 15-acre lot owned by Florida City have until Wednesday to leave the trailer park.

City officials are working to close a $6.8 million sale with developers. As part of the deal, all trailers, campers, recreational vehicles and their occupants have to be gone.

Because residents aren’t being told to leave because of their inability to pay rent, they aren’t likely to be helped by the federal moratorium on evictions.