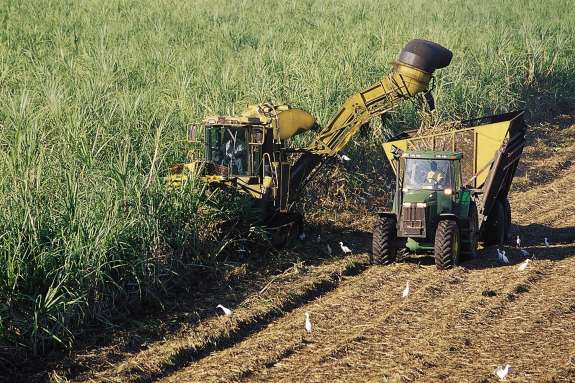 University of Florida researchers are working to cure a sugarcane virus.

The state is the nation’s top sugarcane producer, responsible for half of the nation’s crop. Philippe Rott says the sugarcane yellow leaf virus is spread by a tiny insect.

“It will reduce the movement of the sugar from the leaves to the stalk, and being present in the stalk it will also reduce the growth of sugarcane.”

He says the virus does not kill the plant but is responsible for a 10 percent drop in crop yield in Florida, accounting for a loss of several million dollars annually.

The virus first was identified in Hawaii in the 1980s and also has spread in Louisiana, Texas and countries across the globe.