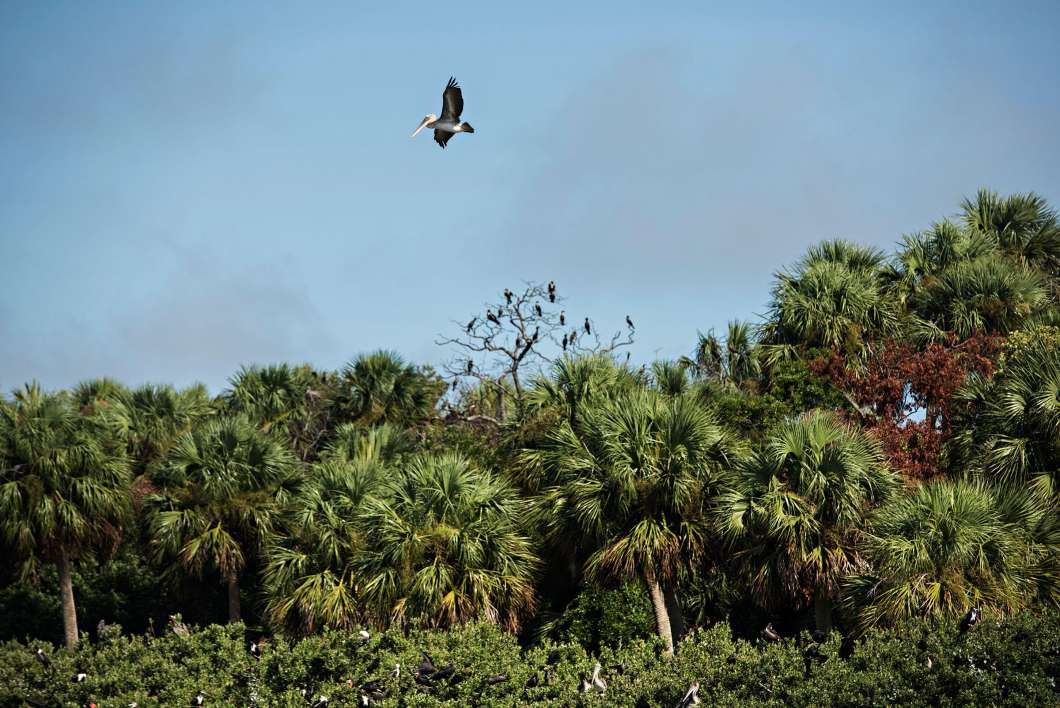 They only are beginning to understand the ramifications.

Lead author Mark Sandfoss says the snakes’ health and population have deteriorated. He says it is one example of how the abandonment has affected the island.

Thousands of egrets, pelicans, roseate spoonbills and other species relocated to a nearby island, but researchers still don’t know where most of the birds went.