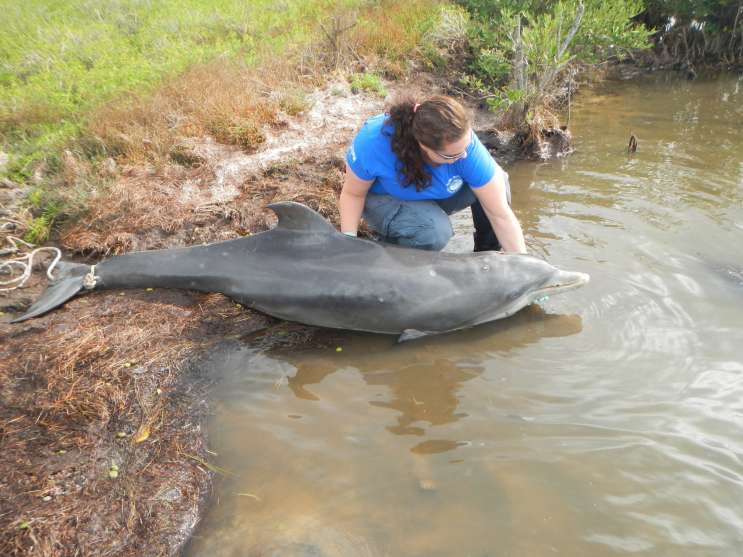 Researchers say they’ve detected a potent neurotoxin in dolphins of the Indian River Lagoon during times of harmful algae blooms and also when blooms are not present.

The neurotoxin called saxitoxin is associated with species of algae that are bioluminescent, a popular attraction for kayakers.

Megan Stolen of the Hubbs SeaWorld Research Institute says the neurotoxin is one reason why dolphins of the Indian River Lagoon are emaciated and dying, but there are other reasons.

“Their immune systems are compromised. We’ve seen animals that are thinner than they should be, and we know that they’ve been affected by three mortality events since 2001.”

The other reasons for the dolphins’ plight are not well-understood. Restoration efforts in the Indian River Lagoon are aimed at the nutrient pollution at the heart of the harmful algae blooms.