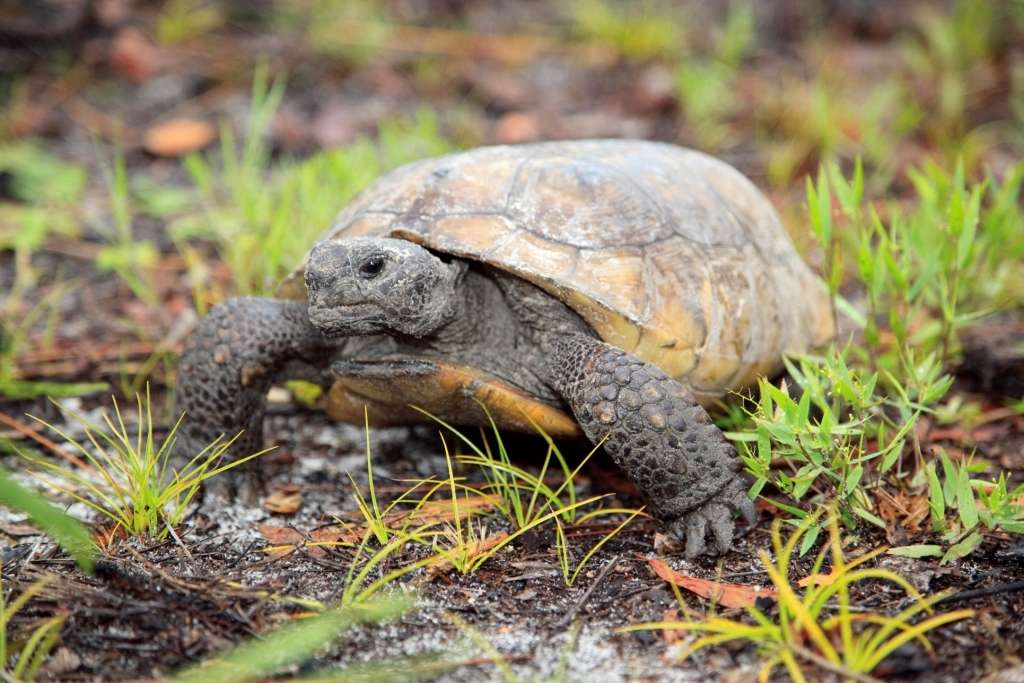 Veterinary researchers at the University of Florida say they have discovered a new pathogen that is fatal for gopher tortoises.

After the animals fell seriously ill, the new bacteria was found in their noses. Two of the tortoises died, and the third had to be euthanized.

Gopher tortoises are protected under the Endangered Species Act in Alabama, Louisiana and Mississippi. The species is a candidate for protection in Florida.

The animals are important because their burrows provide shelter for hundreds of other creatures.

The researchers speculate another invasive reptile might have introduced the pathogen.

They also believe warming temperatures associated with climate change might be weakening the tortoises immune systems, making them more susceptible to disease.