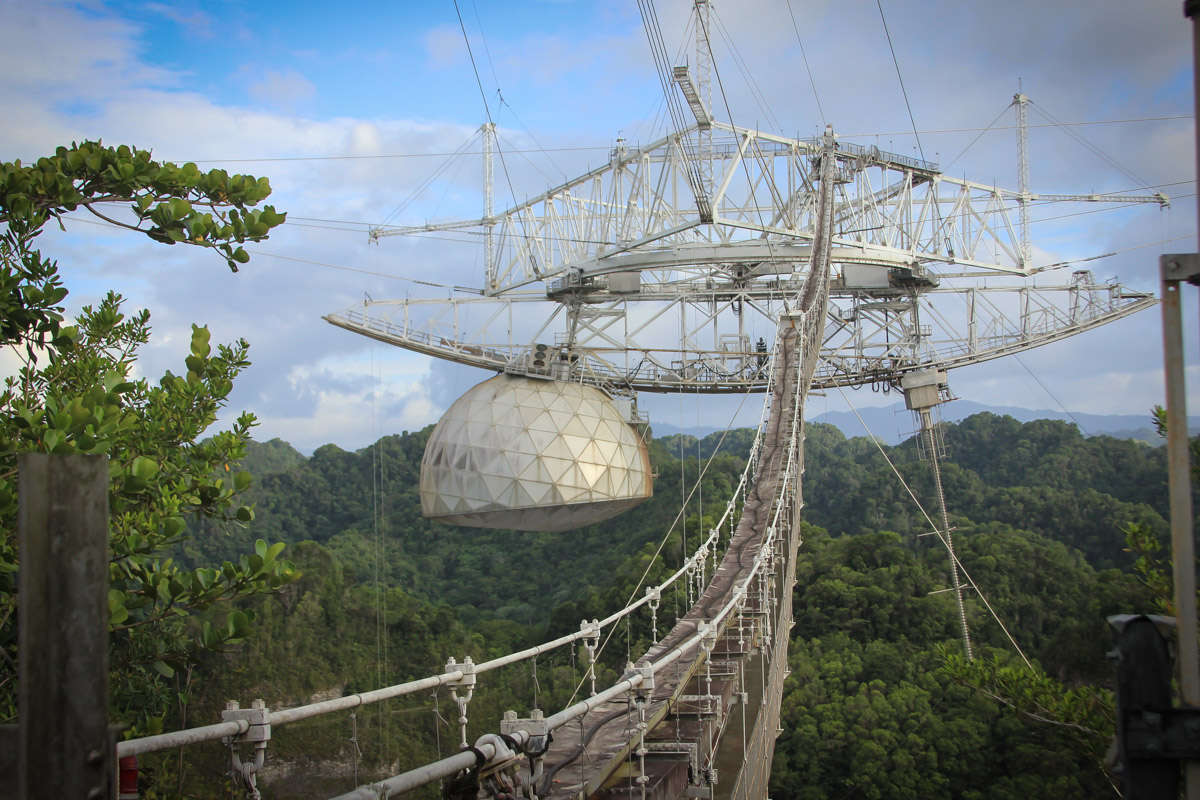 Scientists at the Arecibo Observatory in Puerto Rico say they’re not sure when the observatory will be back up and running again.

He says the good news in the meantime is that no one was injured when the cable fell.

“The actions that we’ve taken over the last couple of days have really been focused on just ensuring the structural integrity of the facility. Making sure again that the staff continues to be safe, making sure that we’ve positioned the structure in a way that it is safe for us to go and evaluate.”

Director of the Florida Space Institute and UCF researcher Ray Lugo says repair estimates should be available by next week, but he’s not sure when the telescope will be fully functional again.

“And honestly what we don’t want to do is speculate what that time frame would be because we’ll set an expectation within the community with that. We’re trying to go about this in a very deliberate manner and share information when we have it. And not speculate on things like time frame.”

Observations have been put on hold for at least the next two weeks. That includes a NASA planetary defense project on a potentially hazardous near-Earth asteroid.

Team members continue to analyze data that was collected before the incident with publications expected in upcoming weeks.