Republicans in Florida Are Knocking on Doors to Shore Up Candidates 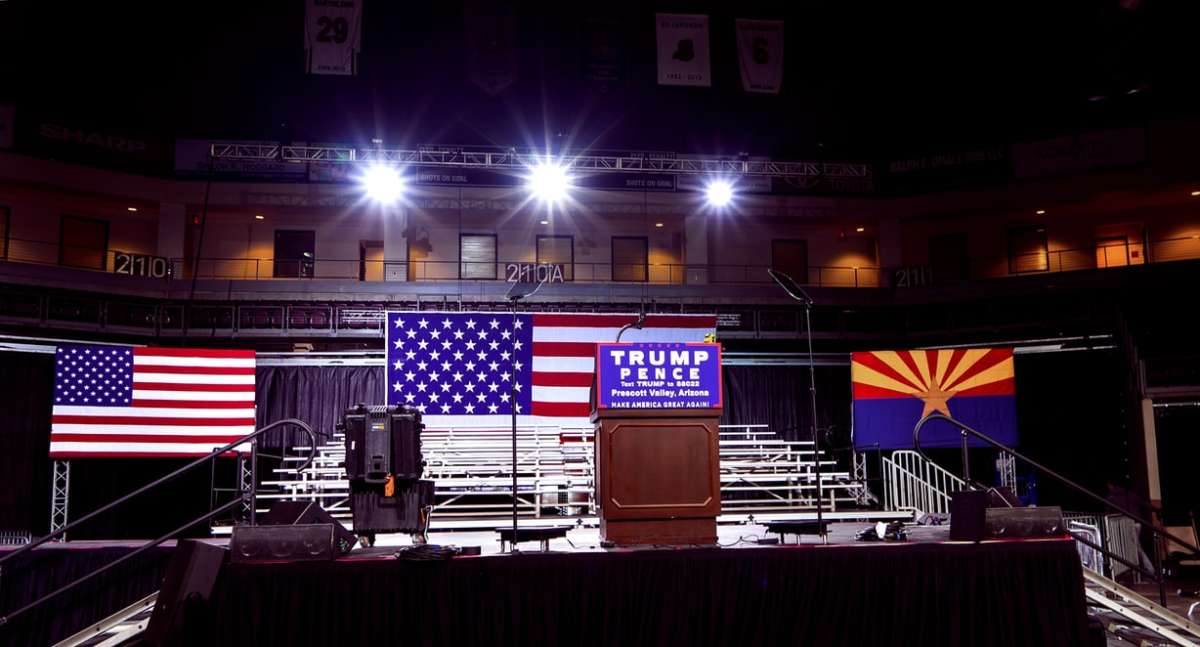 The pandemic has changed the way campaigns are reaching out to voters. For Democrats, that means holding more events virtually. On the Republican side, President Donald Trump has even held fewer rallies.

Yet in the battleground state of Florida, Republicans are still using a tried and true way to reach their constituents: they’re going door to door.

The campaign has dispatched sons and daughters, nieces and nephews to act as messengers.

Recently, we caught up to Vice President Mike Pence’s nephew Jon Pence somewhere between Jacksonville and Tallahassee, as he traversed I-10: The goal—reach as many voters as possible between now and Election Day.

“Every day is…. And making the case for Donald Trump. What does 4 more years mean? It means jobs and eradicating the coronavirus. And it means 10 million jobs in 10 months, because we know before the pandemic arrived, the economy was booming.”

The Trump campaign says its team has knocked on a million doors within the last week, while Democrats are doing more events online and via cell phone. By now, most voters likely know who they’re casting ballots for.

But there’s still a slim number of undecideds and both sides are trying to make their final pitch.