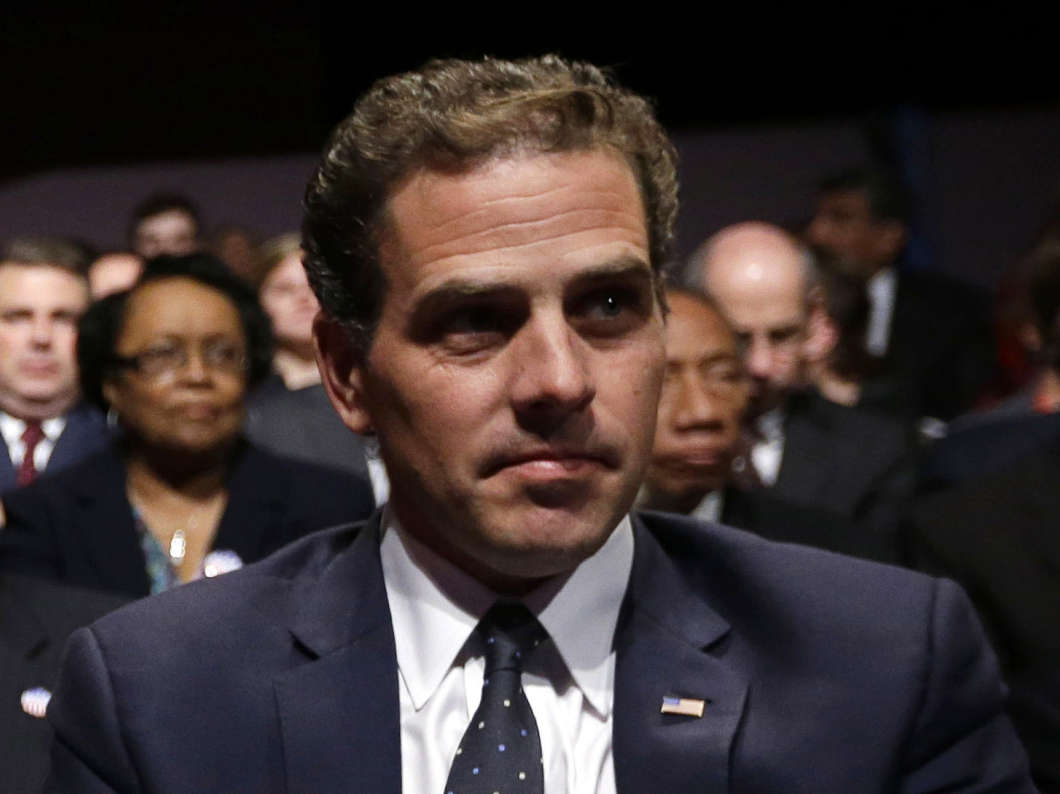 Republican lawmakers are asking that the impeachment inquiry into President Trump hear publicly from Hunter Biden and the anonymous whistleblower whose allegations prompted the probe.

In a letter to Democratic Rep. Adam Schiff, who is leading the inquiry, Republican Rep. Devin Nunes said that calling these witnesses would help ensure the investigation “treats the President with fairness.”

House investigators will start questioning witnesses in open sessions next week. In response to Nunes, Schiff said that “the Committee is evaluating the Minority’s witness requests and will give due consideration to witnesses within the scope of the impeachment inquiry, as voted on by the House.”

Schiff added, though, that the inquiry will not become a “vehicle to undertake the same sham investigations into the Bidens or 2016 that the President pressed Ukraine to conduct for his personal political benefit, or to facilitate the President’s effort to threaten, intimidate, and retaliate against the whistleblower who courageously raised the initial alarm.”

Democrats have wide discretion over who appears as a witness in these proceedings. As NPR’s Tim Mak notes, “the rules approved by the House for the impeachment inquiry require that Democrats approve GOP witness requests.” Therefore, “Republicans are unlikely to get most, if any, of their desired witnesses.”

House GOP members have criticized these procedures – for example, in his letter on Saturday, Nunes said the “Democrats’ resolution unfairly restricts Minority rights.”

Nunes said the anonymous whistleblower should testify “because President Trump should be afforded an opportunity to confront his accusers.”

The whistleblower accused Trump of inappropriately pressuring Ukraine to investigate the activities of Democratic presidential candidate Joe Biden and his son Hunter. The demand allegedly happened in a controversial call on July 25 between Trump and Ukrainian President Volodymyr Zelenskiy.

The whistleblower did not claim to have heard the exchange between the two leaders but instead relied on “multiple White House officials with direct knowledge of the call.” The Republicans are also requesting to question “all individuals relied upon by the anonymous whistleblower in drafting his or her secondhand complaint.”

Republicans also want to hear from a business associate of Hunter Biden, a former Democratic National Committee staffer, a former contractor at the private intelligence firm Fusion GPS and several current and former U.S. officials who have already testified behind closed doors in the impeachment inquiry.

Those officials are David Hale, the No. 3 official at the State Department, the former U.S. special envoy to Ukraine Kurt Volker and former National Security Council staffer Tim Morrison. In Morrison’s closed-door deposition, he told lawmakers that while he was concerned about the content of the July 25th call leaking, he did not think Trump had done anything illegal.

The transcripts – along with the White House’s log of the Ukraine call and other public statements — largely corroborate the account of the whistleblower.

Trump has called the inquiry a hoax and denies that anything was inappropriate about the call. Several senior White House officials are refusing to appear for the probe, including acting White House chief of staff Mick Mulvaney.

On Friday, Mulvaney filed a motion to join a federal lawsuit filed by Charles Kupperman, a former top White House aide. Both men had been subpoenaed by House Democrats — although they later withdrew Kupperman’s subpoena — but were told by the president not to comply. They’re asking a judge to decide whether current and former top aides to Trump are immune from being questioned by the lawmakers.