Republican Lawmakers Want Florida To Have A Permanent Resilience Office 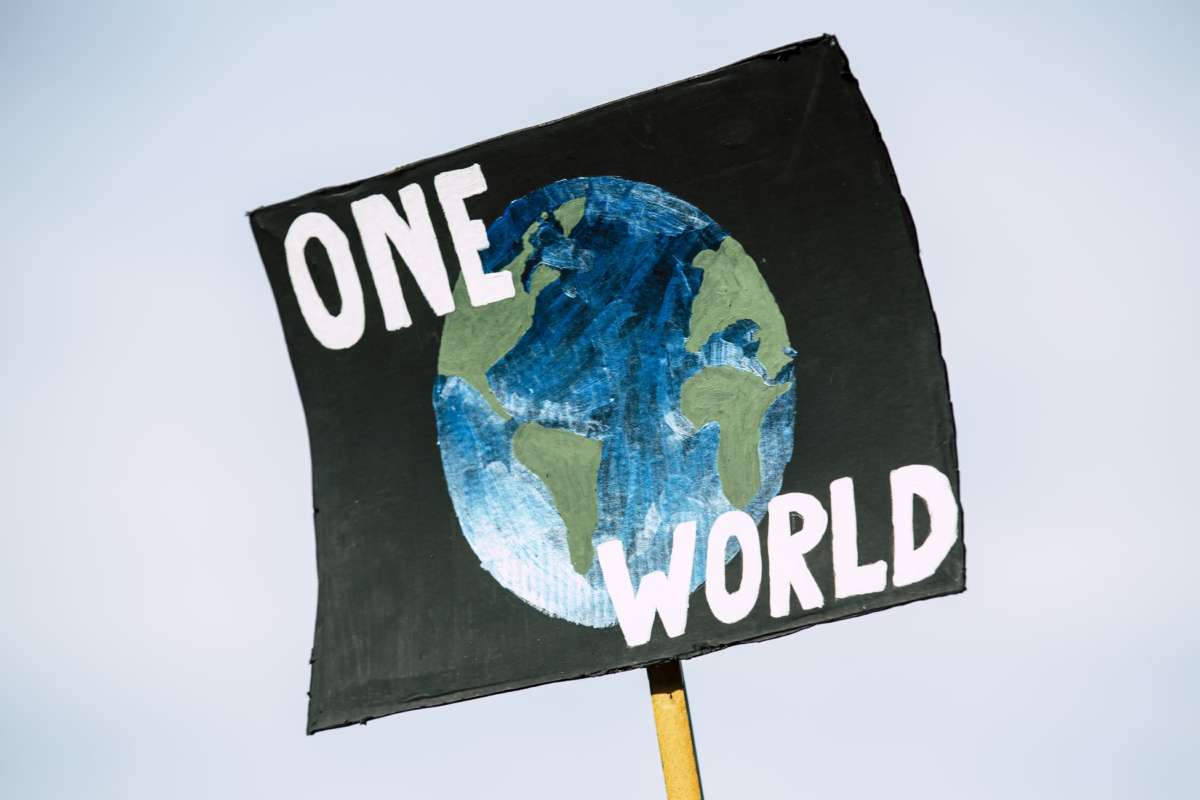 “It’s not codified or in statute to the point where if Gov. DeSantis, at some point, he won’t be the governor. Right? And then maybe the next governor doesn’t want to do that.”

But LaMarca says his party is increasingly willing to embrace solutions.

“If the bill is passed and the task force gets gets the appointed members, we’ll have these conversations about spending some real dollars on on mitigation and on new infrastructure that’s going to protect us better….We’re at a time when when functioning adults who happen to be serving in the Florida House and the Florida Senate, regardless of their politics, can have a conversation about real science and real data and real impacts to our state of Florida.”