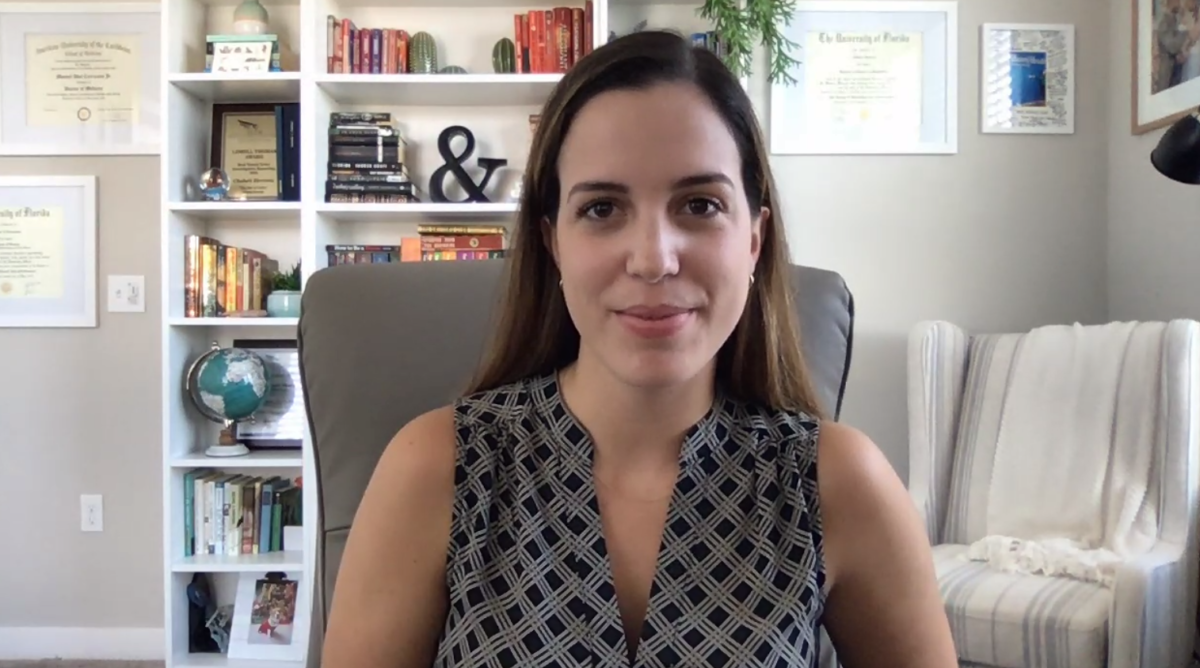 Last August, reporter Chabeli Carrazana wrote that the economic impact of the recession has been especially severe for women, calling it “America’s first female recession” in an article for The 19th.

Over seven months later, Carrazana returns to Intersection to discuss the efforts to address the issues women in the workforce are facing and share the story about the personal tragedy that changed her perspective on the COVID-19 pandemic.

In addition, Carrazana says that women have lost around 2.5 million jobs since the beginning of the pandemic, while men have lost about 1.8 million.

She says the recently-passed American Rescue Plan overwhelmingly helps women and women of color. The plan contains $40 billion in emergency funds to help the childcare industry.

“Being able to help those centers reopen, help them pay rent, help them pay their workers who are again, predominantly women of color, that is going to help a lot of women who have either lost their jobs or have left their jobs because they don’t have a childcare aspect or component,” Carrazana says.

Carrazana recalls a conversation she had with one woman who said the change in the tax credit would allow her to return to the workforce.

“‘And so what this means is if I want to get back into the workforce and work part time, I can now rely on these dollars to maybe pay for childcare while I wait for my first paycheck to come in,’” she says.

A few weeks ago, Carrazana published a piece in The 19th about her grandfather, who passed away from COVID-19 in January. She wrote about the challenges her family faced while having a family member in the hospital for three weeks.

“It’s very difficult…to find yourself alone…in an overwhelmed hospital where the nurses are not available to come and see you to just care for you and your family isn’t either,” she says. “And so that, I think, was something that was particularly hard for us, because we did see the effect that that had on my grandfather when he was alone in those final days of his life.”

Carrazana says her family found it ironic that they saw people going to Disney World and restaurants, and yet they couldn’t go visit their loved one in the hospital.

She says this year, we’ve all communally gone through a great loss.