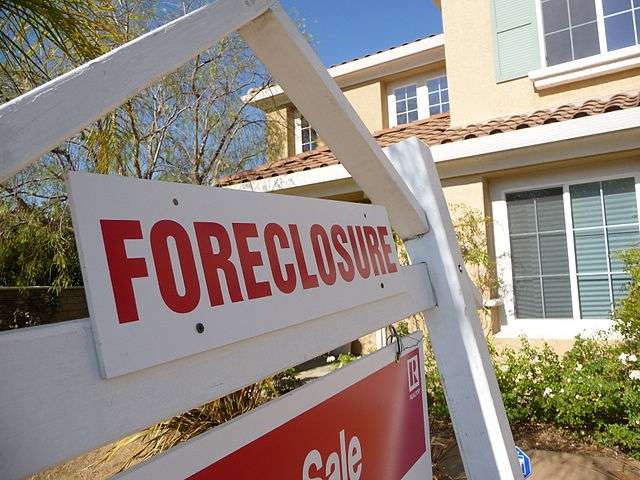 A new report from real estate firm CoreLogic shows an unbroken 62-month streak of falling national foreclosure numbers, but Florida still ranks at the top of the list for completed foreclosures in 2016.

The housing market seems poised to continue on a mostly upward trajectory – CoreLogic says the number of homeowners rated “seriously delinquent” in their payments is at its lowest level since June of 2007, well before the housing market crash of 2010.

Zeroing in on Florida shows the state’s housing market improving dramatically, topping the list with a 41.1 percent year-over-year decline in foreclosure inventory.

But Florida also ranks first in the highest number of completed foreclosures in the past year.