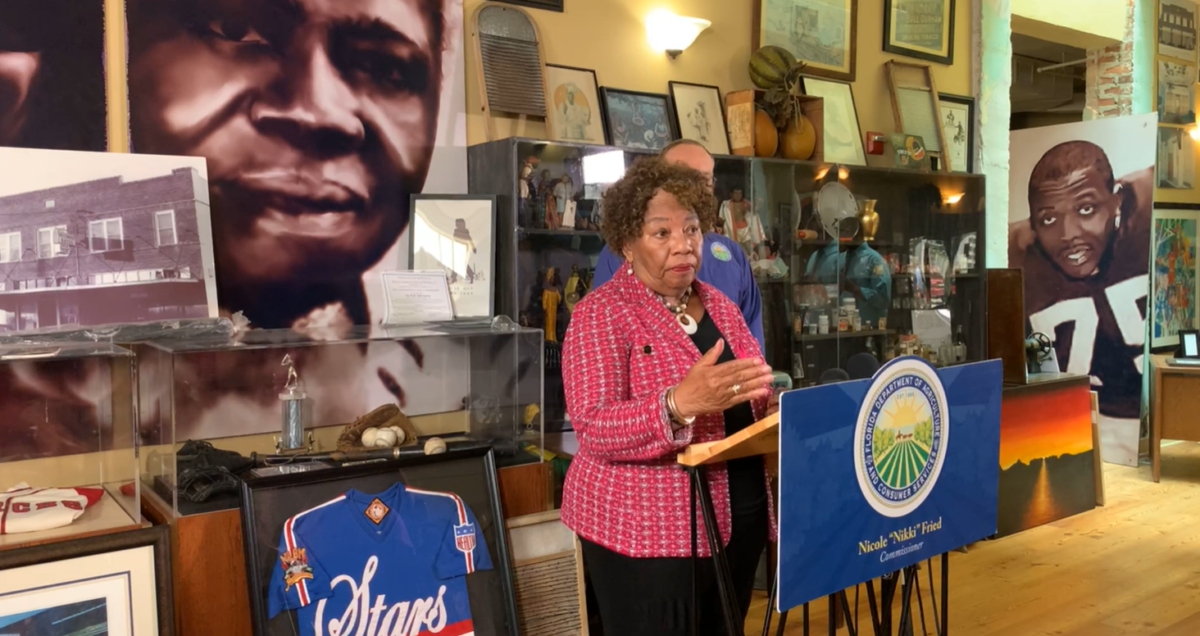 An engineering firm hired by the Florida Department of Agriculture & Consumer Services has finalized its investigation into the death of 14-year-old Tyre Sampson. Sampson fell to his death on a ride at ICON Park last month.

Commissioner Nikki Fried says these changes led crucial safety sensors to fail, and the ride took off even though Sampson’s harness was still open.

“These misadjustments allowed the safety lights to illuminate improperly satisfying the ride’s electronic safety mechanisms that allowed the ride to operate, even though Mr. Sampson was not properly secured in his seat.”

Fried says her department will continue to investigate other factors in Sampson’s death.

Orlando Democratic Rep. Geraldine Thompson says she plans on filing legislation in honor of Sampson that would prevent other deaths like his.

“And we know that the department is responsible for inspecting any amusement ride before a permit is issued. And what I want to do is to strengthen the requirement that if there is any adjustment, that that would trigger another inspection.”

Sampson’s funeral was held last week in his hometown of St. Louis, Missouri.