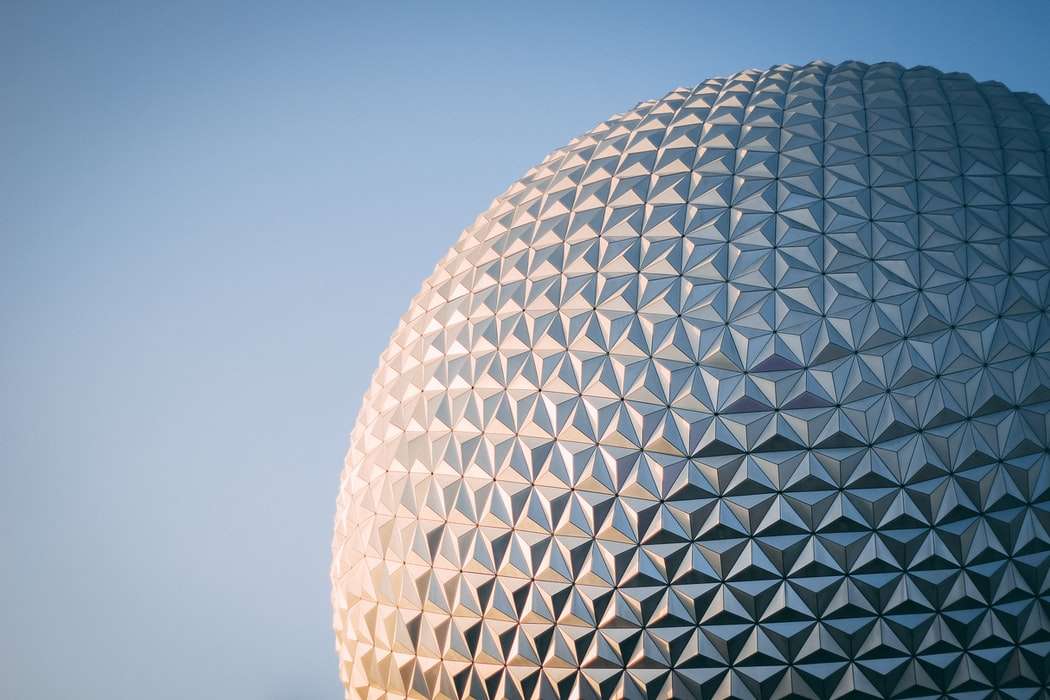 ORLANDO, Fla. (AP) — Deputies say a 35-year-old man hit a security guard in the head and threatened to kill him at Epcot theme park when he was asked to follow Disney World’s mask rules.

They went back to their car and returned to security, but one child still had a mask that didn’t fit Disney’s rules.

The report says Toro began cursing and told the guard to call police. An attorney isn’t listed for him on court records.