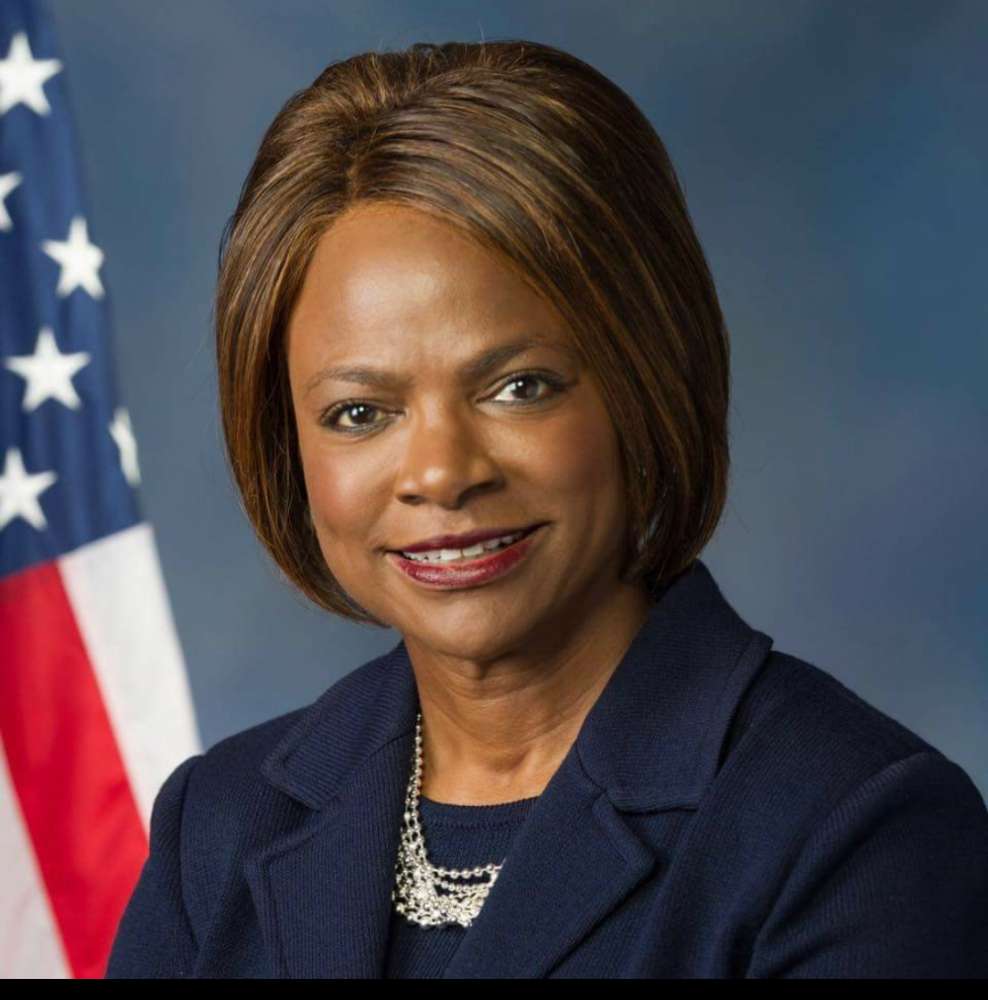 The Central Florida Democrat was re-elected with 63 percent of the vote.

She says she’ll push for a unified and scientifically driven strategy on the coronavirus. She says getting the virus under control is key to getting the economy back on track.

“We have to do everything within our power to give the American people hope again to make them feel like they have elected people who truly care about what is going on with them.”

Demings had been considered a potential running mate with Joe Biden. She also had served as an impeachment manager charged with making the case against President Donald Trump.