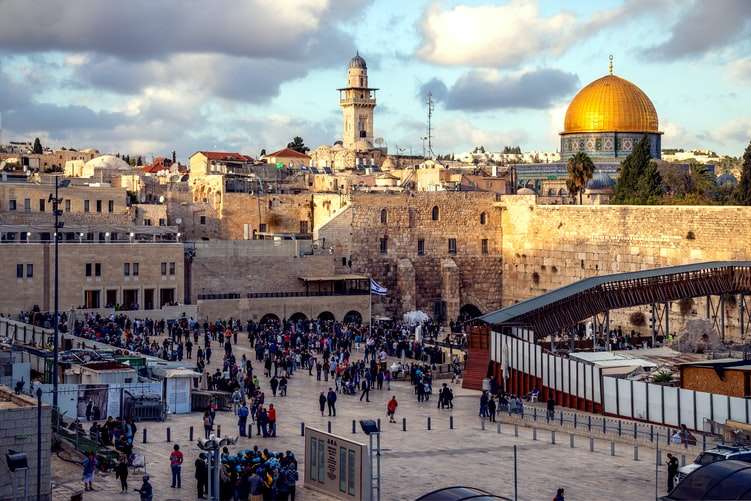 In the resolution introduced on Monday, Waltz says the four representatives’ defense of Palestine could contribute to anti-Semitism in the US.

Waltz, a Republican who represents Florida’s 6th congressional district, says as a former Green Beret he knows what terrorism looks like. And he says that aligns with the actions of Hamas not the US and Israel.

“So for members of Congress to equate that and those actions with what the United States does around the world and with the government of Israel which by the way is a constitutional democracy with Arabs, Christians and Jews all in their Parliament. I think needs to be condemned and needs to be spoken out against and needs to be censured in the strongest terms.”

But State Rep. Anna Eskamani, a Democrat, says censuring these lawmakers is an attempt to politicize the issue and take resources away from fighting anti-Semitism and human rights abuses.

“Members of Congress like Mr. Waltz continue to distract the American public by pursuing these politically motivated attacks wasting taxpayer money and time. When we should be solving real issues and pursing a human rights agenda here and around the world.”

US Reps. Jim Banks of Indiana, and Claudia Tenney of New York joined Waltz in this censure.

In a statement last week, Omar clarified earlier comments, saying she was not equating the US and Israel with Hamas and the Taliban.