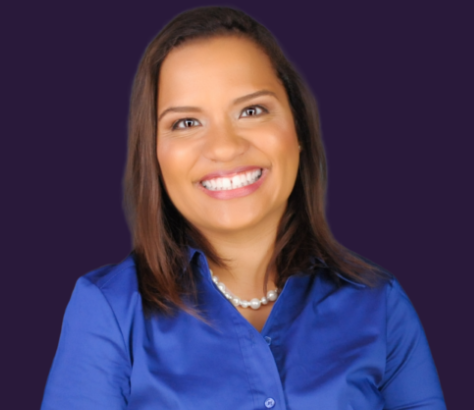 The race for Orange County Property Appraiser is heating up.

Today, with @RuthsListFL, I am calling for my primary opponent to apologize for comments he made to the @orlandosentinel implying that the only reason I am running for office is because of my gender and race. pic.twitter.com/WXvJqcF31X

Challenger Amy Mercado is accusing incumbent Rick Singh of making racist and sexist remarks and is calling for an apology.

In an interview with the Orlando Sentinel, Singh said he’s facing, “someone with a larger name ID and of course a Hispanic female, [because] they’re targeting minority Democratic women.”

Mercado says the statement implies the only reason she’s running for the office is not because of her competence or integrity, but because she’s Latina.

“That I find blatantly offensive. Because it has nothing to do with my gender. It has to do with the type of work and professionalism that I bring to the table and the mess that he has created in his office.”

Mercado says she has years of experience both as a state legislator and businesswoman that would be ideal for the property appraiser position.

Singh was elected to the office in 2012. He has been accused by employees of sexual and racial harassment.

In a statement after the story aired, Singh said, “this is a bogus issue and another Tallahassee trick to distract the voters.”

“I take allegations of racism and sexism very seriously-these are issues I’ve fought against all my life. I am a minority, I was raised by a single mother after the death of my father, and I have a minority daughter who is running in the same election cycle,” he wrote.

“It is ludicrous, insulting even, to think that I would ever slander or slight minorities or women.”