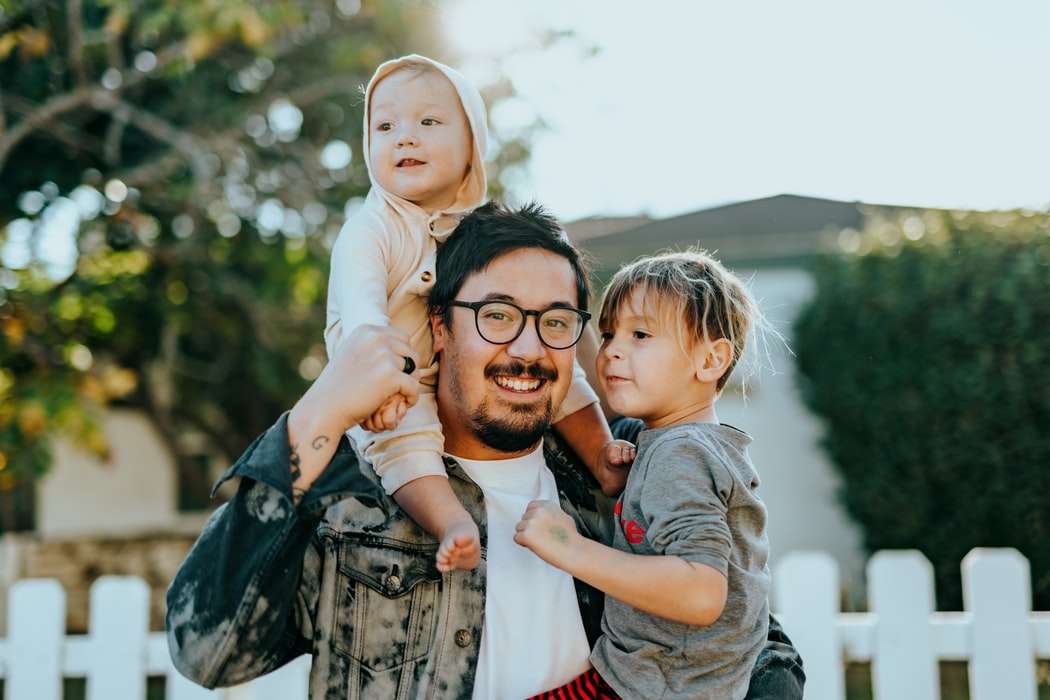 Two bills in the Florida legislature would use the internet sales tax to give businesses a one billion dollar tax break.

Both House Bill 15 and Senate Bill 50 would require money collected from an internet sales tax to offset premiums businesses pay into the unemployment trust fund.

Rep. Anna Eskamani says that’s a one billion dollar cut to businesses, when the taxes could be used to support social services for furloughed and laid off workers.

“There are so many areas of improvement we can work on where the business community and workers benefit but right now this bill is incredibly one sided. And we’re closing a consumer loophole while giving a tax break to businesses and not closing corporate tax loopholes.”

Eskamani says she’s filed about six amendments to the bill in the House, including one that would call for a $100 dollar a week increase in unemployment benefits.

Central Florida AFL-CIO President Eric Clinton says this money could be used to benefit some 73,000 theme park workers he represents who have struggled for over a year to pay the bills and put food on the table.

“Fixing the unemployment system or health and safety protocols in place in the workplace like a mask mandate or physical distancing those are the priorities of working men and women in the state of Florida.”

Paul Cox of IATSE Local 631 says there will be an electoral day of reckoning for leaders who don’t respect working Floridians and protect them before the next crisis.

The Senate Bill has already passed a vote by that body, and a vote on the companion bill in the House is pending.