Rep. Demings Shows Support for ADVANCE Study That Could Make it Easier for LGBTQ People to Give Blood 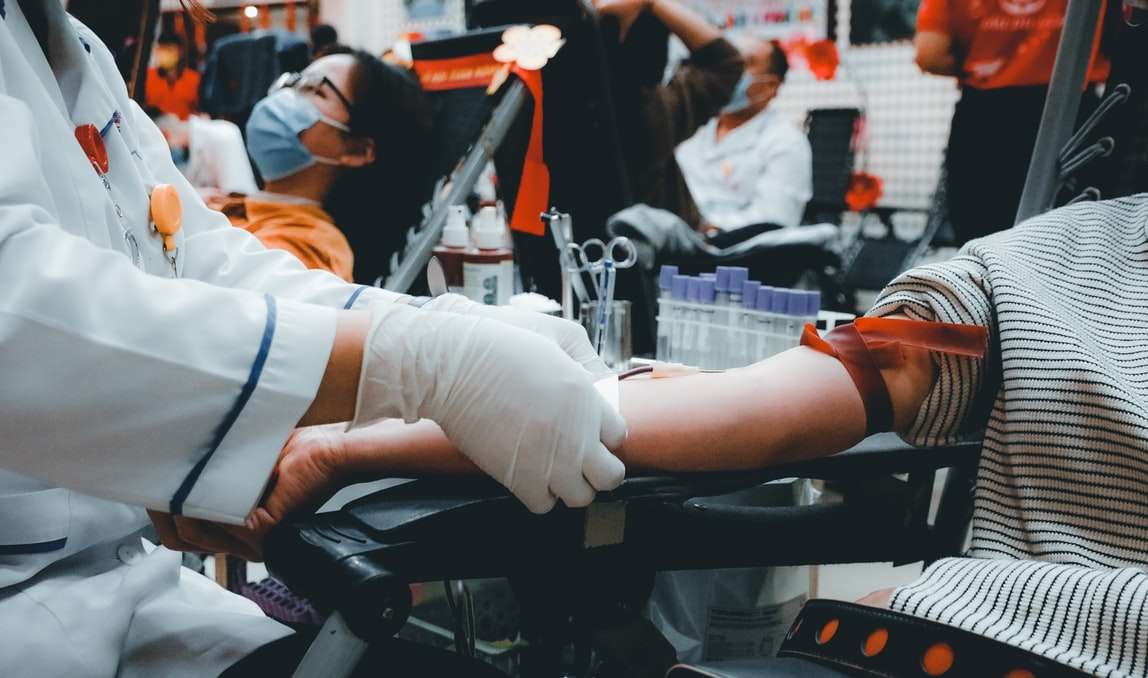 Orlando Rep. Val Demings and other Congressional leaders sent a letter to the FDA today in support of a study that could make it easier for LGBTQ people to give blood. The letter comes a day before the five year mark of the Pulse shooting when some gay and bisexual men couldn’t donate blood to survivors.

The ADVANCE study measures whether an individual risk assessment could replace a three month waiting period for men who have sex with men before donating blood.

In the letter, Rep. Val Demings shows her support for the study and encourages gay and bisexual men in the Orlando area to enroll.

Demings says it’s time for the FDA to update the science and expand the pool of blood donors by simplifying the process for gay and bisexual men who want to give blood.

She wrote that it’s crucial after a tragedy like the Pulse shooting, when, “as dozens of our neighbors and friends were fighting for their lives, many in our LGBTQ community were prohibited from donating blood due to an outdated policy not based on science.”

During the pandemic, the FDA reduced the specified waiting period from a year to three months.