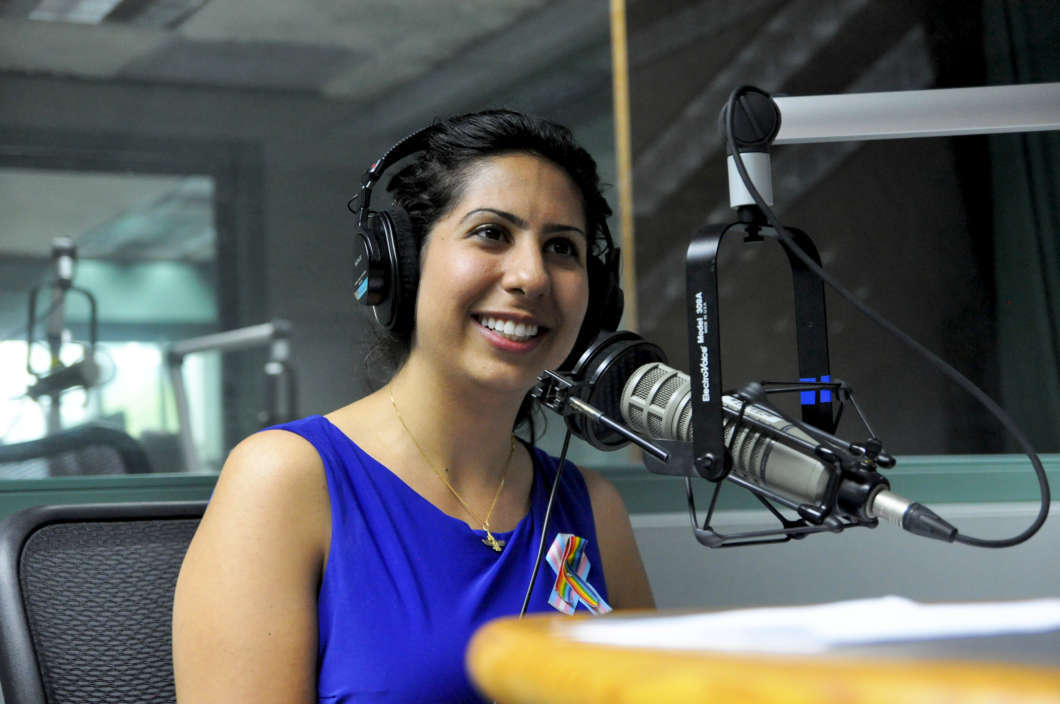 BREAKING: Republican Rep. Barnaby files EXTREME anti-abortion legislation, banning abortion at 6 weeks and creating a pathway to SUE people who help someone end a pregnancy too. It’s a FL version of TX’s bill and it’s disgusting.

Barnaby’s bill is similar to the one recently signed into law in Texas.

The legislation would make it illegal for a woman to get an abortion once a fetal heartbeat can be detected.

Democratic State Rep. Anna Eskamani previously worked for Planned Parenthood. She says if this almost total abortion ban becomes law, as it did in Texas, Florida women and young girls will die.

“We know that for those who don’t have means to leave the state of Florida to end their pregnancy that they will likely have nowhere to go and they might seek unsafe options to end an pregnancy or be forced to carry a pregnancy to term that they do not feel like they can.”

Eskamani says most women don’t even know they’re pregnant at the time a fetal heartbeat can first be detected at around six weeks.

“The reality is that the majority of folks who make the decision to end their pregnancy, do not even know they are pregnant at six weeks. So although this is seen as a six week abortion ban, it’s pretty much a ban on almost every abortion in the state of Florida.”

Eskamani has planned a rally at the Orlando City Hall on October 2 to protest this bill, and any other anti-abortion legislation that might be filed this session.