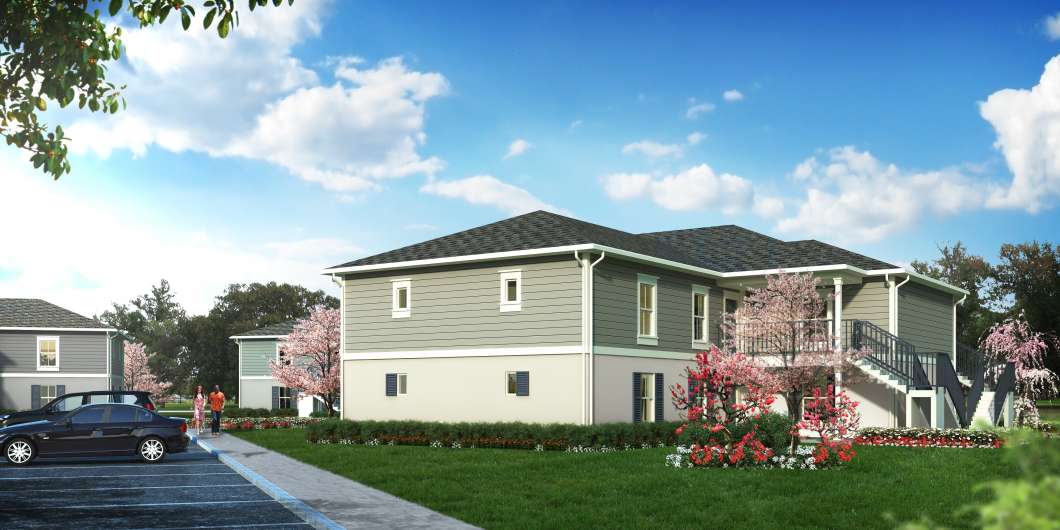 The Orlando metro area has one of the most severe shortages of affordable rentals for low income households in the nation according to a new report from the National Low Income Housing Coalition.

Put another way there’s a shortage of nearly 59,000 affordable rentals.

The coalition’s vice president for research, Andrew Aurand, said a low income household will spend the bulk of their income on rent.

“They spend likely around seventy per cent or even eighty per cent of their income just for housing. And it has significant impact on their ability to pay for other necessities like adequate food, or to cover any medical expenses they have,” he said.

An extremely low income household is a family of four making $25,000 or less annually, or 30% of the area’s average median income, which ever is higher.

Aurand said the solution begins at the federal level, and he said local governments could look at whether zoning laws affect the availability of affordable rental housing.

“We have the resources to address the problem, and investing more money into federal programs that provide affordable housing that serve the lowest income renters,” said Aurand.

“We choose, however, not to fund them adequately. We don’t have the political will, nationally, to do it.”