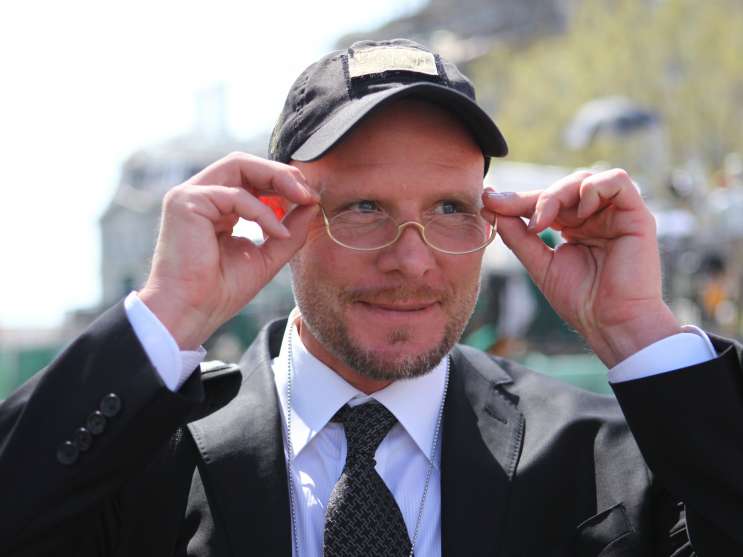 On Sunday, we lost one of our own.

David Gilkey, an NPR photojournalist who documented both tragedy and hope, was killed in Afghanistan along with NPR’s Afghan interpreter and fellow journalist Zabihullah Tamanna.

David joined NPR in 2007. His work added the visual to an organization devoted to sound. David’s images presented the atrocities of war, the destruction of nature — and most importantly, their impact upon people. His photographs and videos were haunting in their beauty and poignant in their nuance. Every person and every scene was captured with care, moving beyond the news to the personal struggle and perseverance of the people who lived it.

David covered war in Afghanistan and Iraq, the earthquake in Haiti and the Ebola epidemic in Liberia. He spent time with Syrian refugees in Toledo, Ohio, and captured the stories of schoolchildren in Kabul. He took us to the edges of India and into the homes of Americans. He felt especially close to U.S. servicemen and women, taking every opportunity to highlight the sacrifices they made in the face of grave danger. But he also found humor in the dark moments, recognizing that even in the worst times, there could still be tenderness.

David brought us the world and made us all care.

“It’s not just reporting. It’s not just taking pictures,” he said about the work he did in Haiti. “It’s, ‘Do those visuals, do the stories, do they change somebody’s mind enough to take action?’

“So if we’re doing our part, it gets people to do their part. Hopefully.”