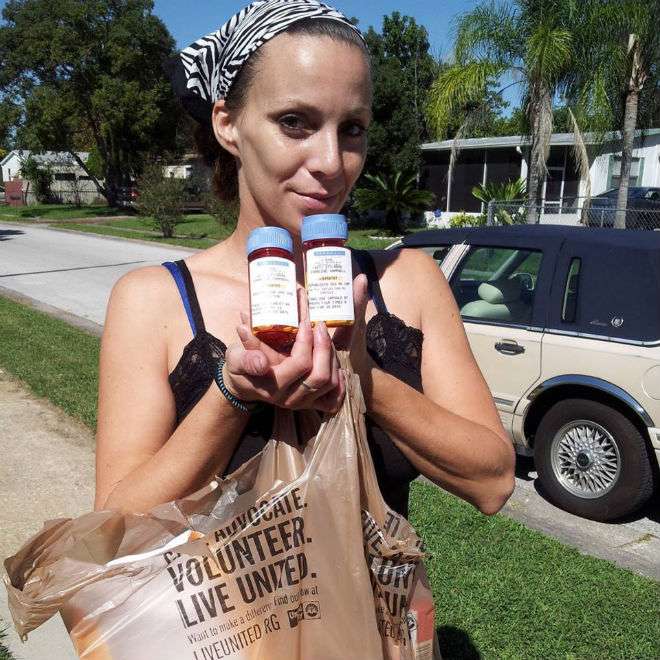 “Charlene Dill didn’t have to die”. So starts the 2014 story from then Orlando Weekly writer Billy Manes about Charlene Dill, a 32-year-old mother of three children who collapsed and died while selling vacuum cleaners in Kissimmee. She had a documented heart condition, but was unable to pay for medication after falling into the coverage gap created by Florida legislators who refused to expand Medicaid under the Affordable Care Act, leaving thousands without health care insurance.

Manes’ sudden death last week caused us to revisit this story, not only because we miss his writing voice, but because people like Dill are still out there. During a recent visit to the Shepherd’s Hope charitable clinic in Longwood, an uninsured patient said he had gone three months without his medications for diabetes because they were so expensive that he would have to go without food.

Marni Stahlman, president and CEO of Shepherd’s Hope, says the organization saw 17,000 uninsured patients last year in Orange and Seminoles Counties at its free clinics. In Central Florida, about 450,000 people are uninsured, and the majority of patients at Shepherd’s Hope are part of the working poor, toiling in the region’s tourism industry.

With Senate Republicans approving to open the debate on repealing and replacing Obamacare, Shepherd’s Hope could continue to see thousands of more patients next year who struggle to survive in the gap.