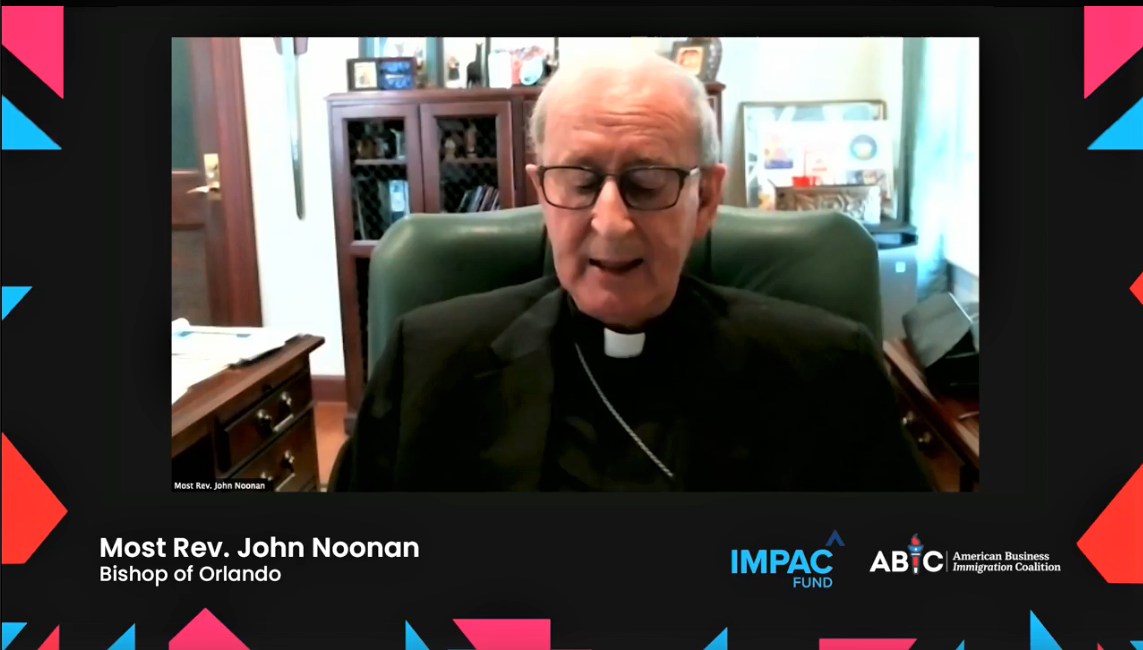 The leaders are urging them to support comprehensive immigration reform and three bills currently in Congress: the Dream Act of 2021, the Farm Workforce Modernization Act, and the Secure Act.

The bills protect so-called Dreamers brought to the U.S. as kids, grant lawful status to farmworkers and provide a path to permanent residency for Venezuelan, Haitian and other immigrants here under temporary protective status.

Immigration advocates and Orlando Catholic Bishop John Noonan spoke. But much of the message came from business leaders in hospitality and agriculture, like Craig Regelbrugge of AmericanHort.

Former Florida GOP leader Al Cardenas is on the board of the IMPAC Fund, which organized the forum.

“It’s very simple,” he said. “In my opinion, if the two senators from Florida said they would sponsor these bills, they would happen.”