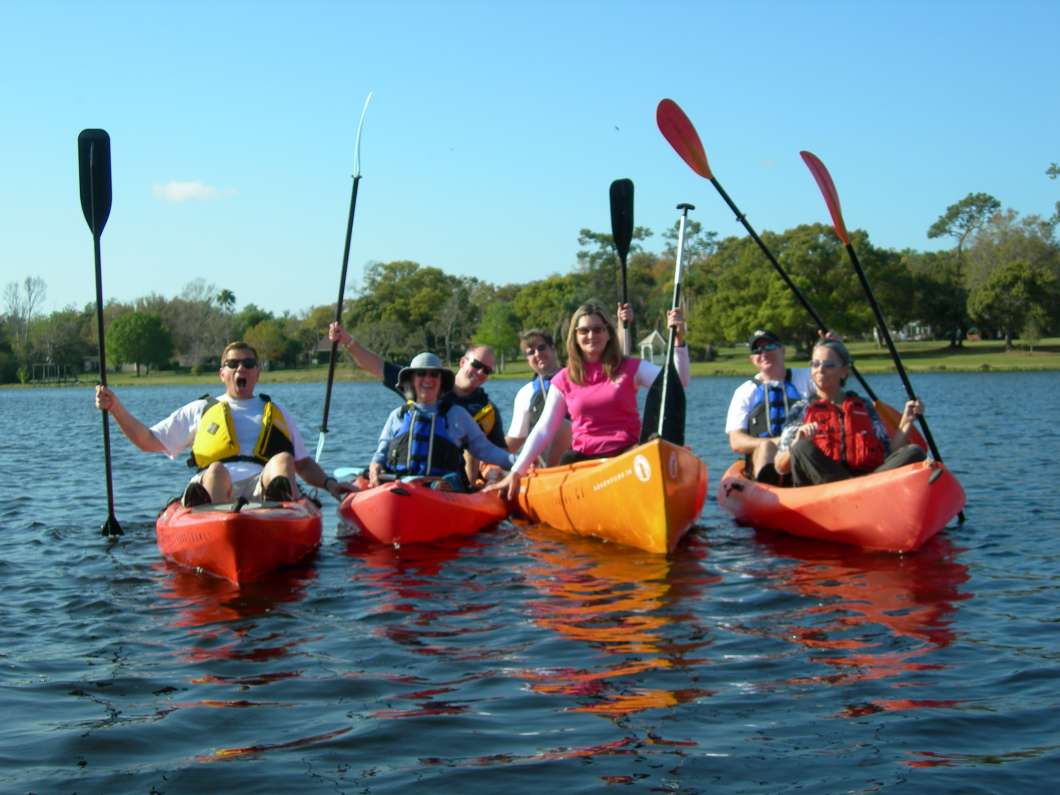 The Florida Fish and Wildlife Conservation Commission says it does not support a registration fee for non-motorized boats including canoes, kayaks and paddleboards.

A working group of the state agency met Wednesday in Orlando discuss a fee like those for motor boats.

But Nick Wiley, Florida Fish and Wildlife’s executive director, issued a statement saying the agency, “appreciates the work of this advisory group, but we are not supportive of increasing fees on Floridians or visitors who participate in non-motorized boating.”

Rebecca Bragg is part of the working group and the Florida Professional Paddlesports Association. She says that group might support a fee depending on where the funds go.

Others say the fee isn’t necessary and only would benefit motor boating.