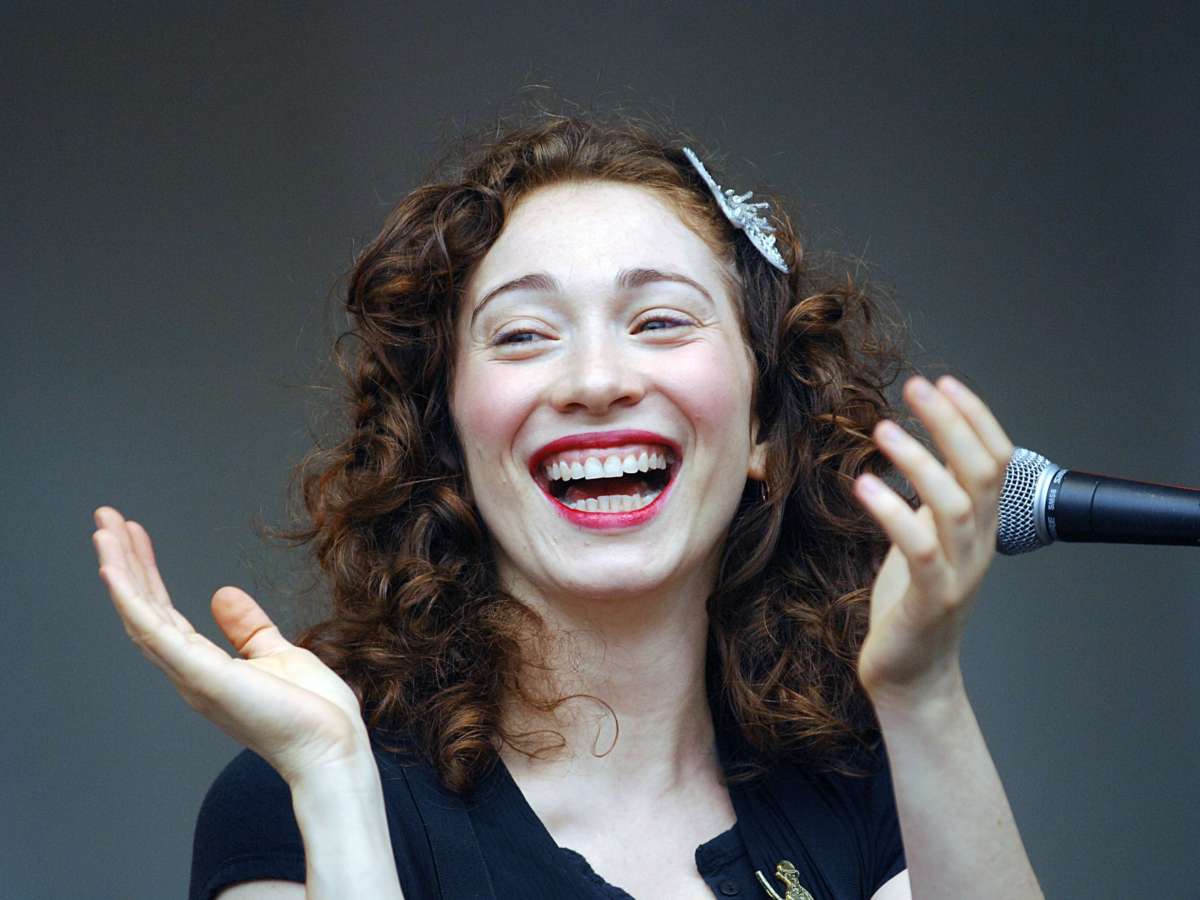 Regina Spektor is a name synonymous with the melting pot of music that rose out of New York in the early 2000s. This Russian-Jewish-American, punk-rocked, classically-popped songwriting prodigy has the Bronx Walk of Fame sign to prove it. The music phenom even had her own “Regina Spektor Day,” proclaimed by Mayor Bill de Blasio in 2019.

Born in Russia, where she began classical piano at age 6, Spektor’s family moved to New York when she was 9. There she soaked up a thorough musical, literary and street education in the borough, insightfully and humorously dishing on city characters with a Fran Leibowitz-level wit.

This nine-song set — recorded on Nov. 18, 2007 — is a fascinating snapshot of the songwriter holding on for all it’s worth during her rocket-ship year. Spektor, whose songs have since been featured in dozens of hit films and TV shows, was spending 2007 blowing up MySpace. Signed to Sire and Warner Brothers, Spektor had ascended from sharing her songs in tucked-away Lower East Side clubs to main stages at Coachella, Bonnaroo, Lollapalooza, Virgin Festival and Austin City Limits Music Festival earlier that summer.

Although still suffering the effects of an illness that forced her to postpone two headlining gigs prior to this scheduled appearance on Mountain Stage, Spektor was in brilliant form. She opened with an a cappella version of “Ain’t No Cover,” to thunderous applause, then graciously and passionately shared her sidewalk-and-café-gathered treasures from her 2006 breakout album, Begin to Hope, as well as a beautiful rendering of John Lennon’s “Real Love.”

From the hit, “Fidelity,” to the prophetic “Ghost of Corporate Failure” (from her 2003 album, Soviet Kitsch) and gems such as “On The Radio,” “Man of 1,000 Faces,” “Summer in the City” and “Better,” Spektor’s songs flash by like Chekov short stories, cracking open a window into the inner thoughts of her quirky characters and into the beautiful mind of a young artist out to prove that “people are just people like you.”