Reflecting On Juneteenth And African American History In Florida 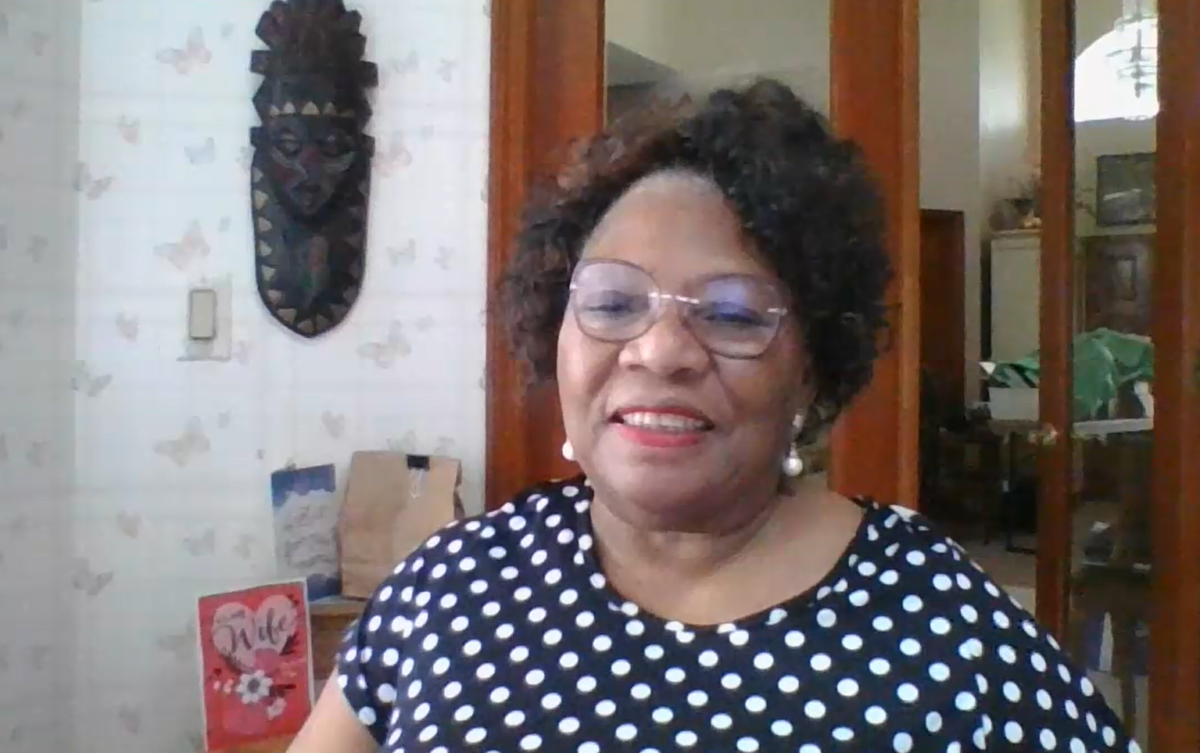 This Saturday, June 19th, Americans celebrate Juneteenth, commemorating the end of slavery in the United States. On June 19th, 1865, Union soldiers brought news to Galveston, Texas, that the civil war was won and slavery was ended. State Rep. Geraldine Thompson, a Democrat representing district 44, joins Intersection to talk about emancipation in Florida, teaching African American history and the push to make Juneteenth a national holiday.

Thompson says African American history should be part of classroom lesson plans and textbooks so that people understand what it is and why it should be celebrated, not just in February during Black History Month.

“And to say that we can’t discuss race and ethnicity says that we’re not going to present the authentic history and civics education to our students, which is absolutely necessary. I see it as a way to motivate students who will be inspired by these stories if they knew of them.”

Thompson explains that when she held a Juneteenth celebration 25 years ago, not many people knew what the holiday meant. But now, she says the recognition in Florida of the significance of Juneteenth has grown, with more organizations holding observances and events in the community.

Thompson says that in order for people to appreciate Juneteenth, they need to be educated about slavery in the United States.

“To include this historical information in any observance of Juneteenth is absolutely critical so that people know why there is a celebration.”

Juneteenth has sparked deeper conversations about race in society, and Thompson says that the focus on African American history is not about a cancel culture, like some believe.

“It’s not cancelling any part of our culture or our history, it’s broadening and enhancing that history.”

The House and Senate have passed a bill that would make Juneteenth a federal holiday. The next step is to send it to President Biden for approval.

Thompson says that while there may be a cost to businesses in making Juneteenth a national holiday, it’s a step forward, just like other legislation and scholarships that honor African Americans.

“It’s a way of repairing some of the damage that was done.”