Records That Changed Our Lives: How Kate Bush and Yoko Ono challenged us 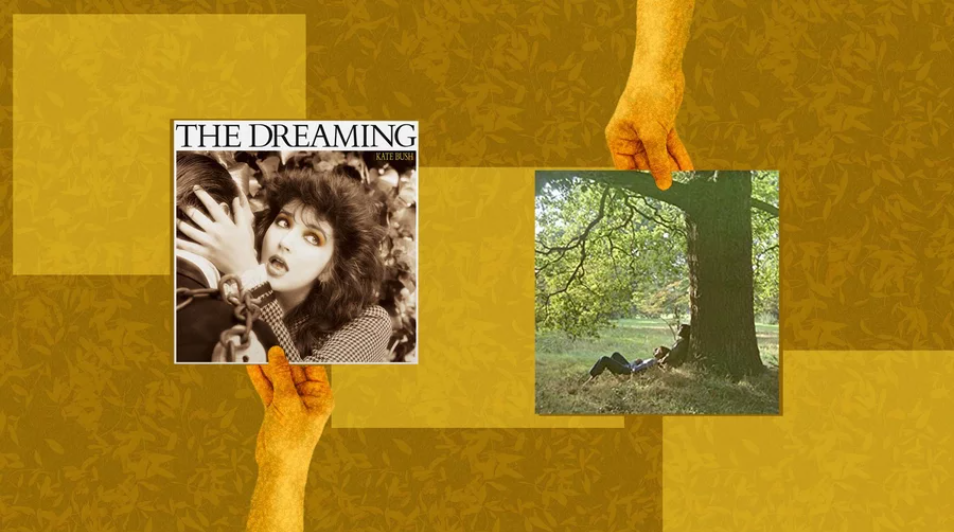 What record changed your life? Last year, NPR Music asked 12 writers to answer that question as part of Turning the Tables. That’s our long-running project about musical greatness, where we discuss artists, histories and lists of songs and albums that make up the popular music canon and challenge the often sexist and exclusionary way that canon has been shaped. Turning the Tables has published lists of the 150 Greatest Albums Made By Women, the 200 Greatest Songs By 21st Century Women+ and more. In last year’s series, we turned the lens on our own lives by enlisting women and non-binary critics to each tell us about one life-changing record by a woman artist. This March, for Women’s History Month, we’re taking over All Song Considered every Wednesday to go deep with writers from the series.

This week, Ann Powers — NPR Music critic and correspondent, and co-founder of Turning the Tables — and Marissa Lorusso, who edited the Records That Changed Our Lives series, kick off the conversation by talking about how one’s love for a record can change over the course of our lives. For Marissa, Yoko Ono/Plastic Ono Band’s Yoko Ono/Plastic Ono Band was a chance to reconsider what it means to feel authoritative about a piece of music. For Ann, hearing Kate Bush’s The Dreaming was a gateway into wild, weird sounds that she immediately connected with — and whose meaning for her has shifted over time.

You can listen to our full conversation at the audio link at the top of the page, and hear songs we discussed below.

2. Kate Bush: “Leave It Open” from The Dreaming

3. Kate Bush: “Pull Out The Pin” from The Dreaming