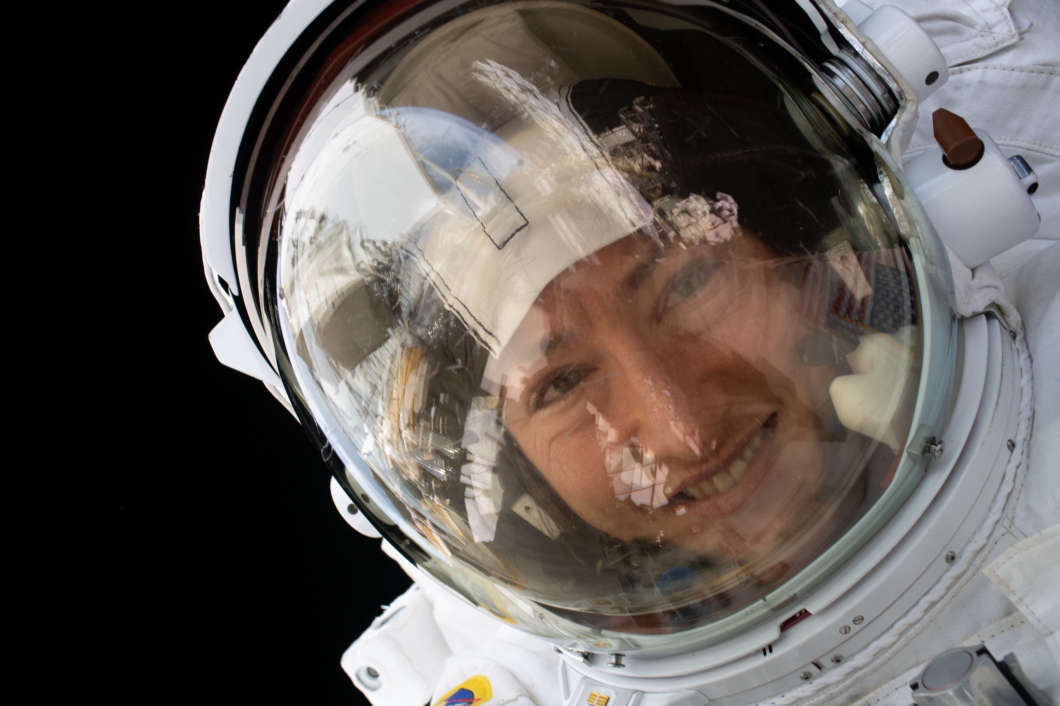 NASA astronaut Christina Koch is pictured during a spacewalk on January 15, 2020. Photo: NASA

NASA astronaut Christina Koch is set to return to Earth early Thursday morning after a record-setting stay on the International Space Station.

After landing in Kazakhstan, Koch will have spent 328 days in space — more time on a single mission by any woman. She came just a few days shy of Mark Kelly’s record for most time in space by a U.S. astronaut.

A new crew of three is set to launch to the station in April, including NASA astronaut Chris Cassidy.