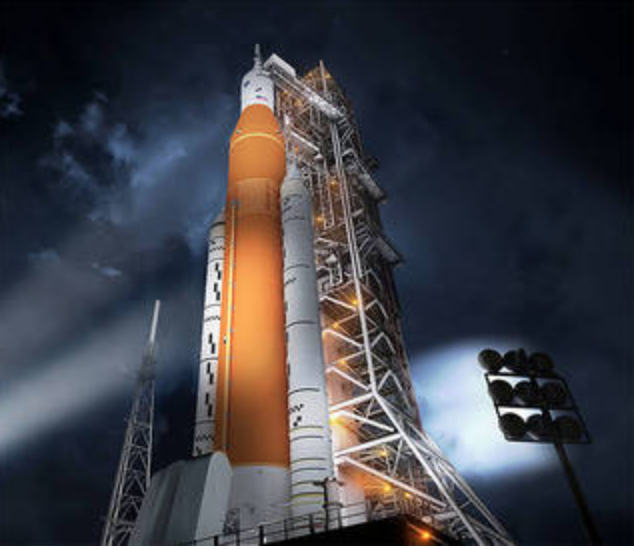 Excitement was abundant during the landing of NASA’s newest Martian robotic explorer Perseverance earlier this month, giving high hopes to space enthusiasts that the United States could send humans outside of Earth’s orbit again in the near future.

But new polling data suggests most U.S. adults don’t view human space travel to the moon or Mars as a high priority.

Morning Consult, a privately held data intelligence company based in Washington D.C.,  conducted a survey among 2,200 U.S. adults in mid-February.

In this poll, they found that only 33 percent of those surveyed supported sending humans to the moon or Mars as a “top” or “important but lower” priority for the U.S. government’s space efforts.

The data also shows higher trends in support for monitoring Earth’s climate system (63 percent) and other objects like asteroids that could strike the Earth’s surface (62 percent).

A majority of respondents said it’s essential that the U.S. continues to be a world leader in space exploration, and they still believe that the U.S. needs to keep its competitive edge in space to win out against other major players in that arena.

In addition, 52 percent of adults viewed China as a major threat to the United States’ in space research, compared with 45 percent who said the same about Russia and 34 percent about North Korea.

Earlier this month, White House press secretary Jen Psaki showed support for NASA’s Artemis program in sending humans back to the moon in the 2020s.

“Through the Artemis program the United States government will work with industry and international partners to send astronauts to the surface of the moon,” Psaki said. “Lunar exploration has broad and bicameral support in Congress and certainly we support this effort and endeavor.”