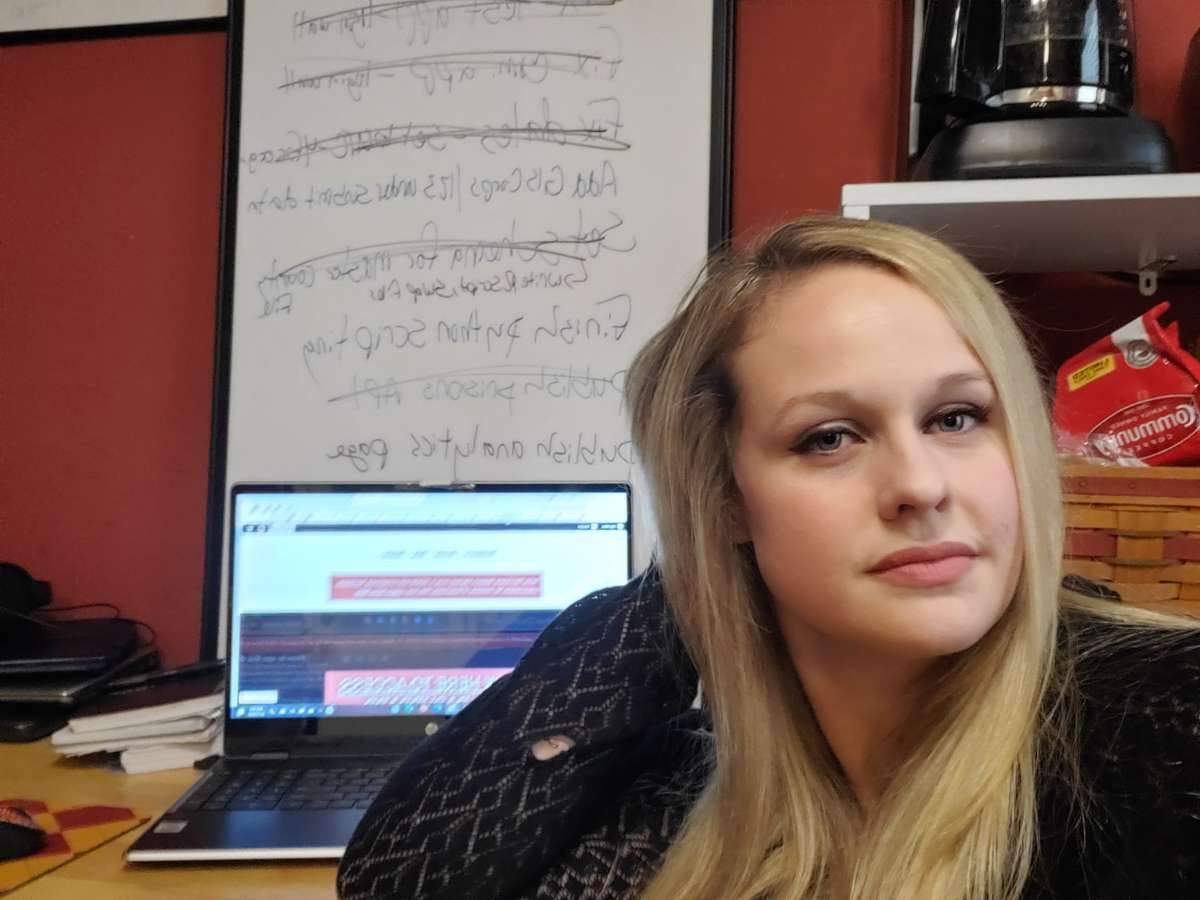 Florida’s former COVID-19 data curator has raised more than $100,000 for her legal defense fund after being raided by law enforcement this week.

Jones told CNN’s Chris Cuomo that she had nothing to do with the Department of Health’s hack. She said police didn’t take her husband or children’s computer, or her router. She says the real goal of the raid was to get her communications.

“On my phone is every communication I’ve ever had with someone who works at the state who has come to me in confidence and told me things that could get them fired or in trouble like this,” Jones said. “I just want to say to all those people right now: If DeSantis doesn’t know already, he’ll know soon enough you’ve been talking to me.”

In late May, Jones said she was fired after she refused to manipulate data in the state’s dashboard to make the case for reopening Florida’s economy. Then, Jones raised more than $170,000 on GoFundMe to launch her own COVID-19 data dashboard.

Check here to listen to a previous interview Jones did with WMFE’s Matthew Peddie. And check here for an interview done with NPR’s Rachel Martin.

Jones’ GoFundMe has raised more than $100,000 by mid-morning Tuesday. Jones said the real goal of a raid on her home was her communications with government employees.

Jones tweeted that she would be back working on her own COVID-19 dashboard Tuesday. “Doing this to me will not stop me from reporting the data,” she said.

1. @thecovidmonitor – will be updated with new computer soon
2. Imagine if the camera wasn’t recording
3. Imagine if I weren’t white.
4. Imagine this were you. Because one day, it might be.
5. Turn rage into action. RT.
6. I’ll be back at work tomorrow. https://t.co/q78i0fbjHB

Part of the outrage over the raid is because Jones said police pointed a gun at her and her children. The FDLE said Jones didn’t let agents into the home for 20 minutes.

“Agents entered the home in accordance with normal protocols and seized several devices that will be forensically analyzed,” Swearingen said. “At no time were weapons pointed at anyone in the home. Any evidence will be referred to the State Attorney for prosecution as appropriate.”

However, in  home video from the raid, agents can be seen entering Jones’ home with guns drawn and pointing them up a set of stairs. Jones yells at the officers: “Do not point that gun at my children! He just pointed a gun at my children!”