READ: Elizabeth Warren’s Plan To Pay For ‘Medicare For All’ 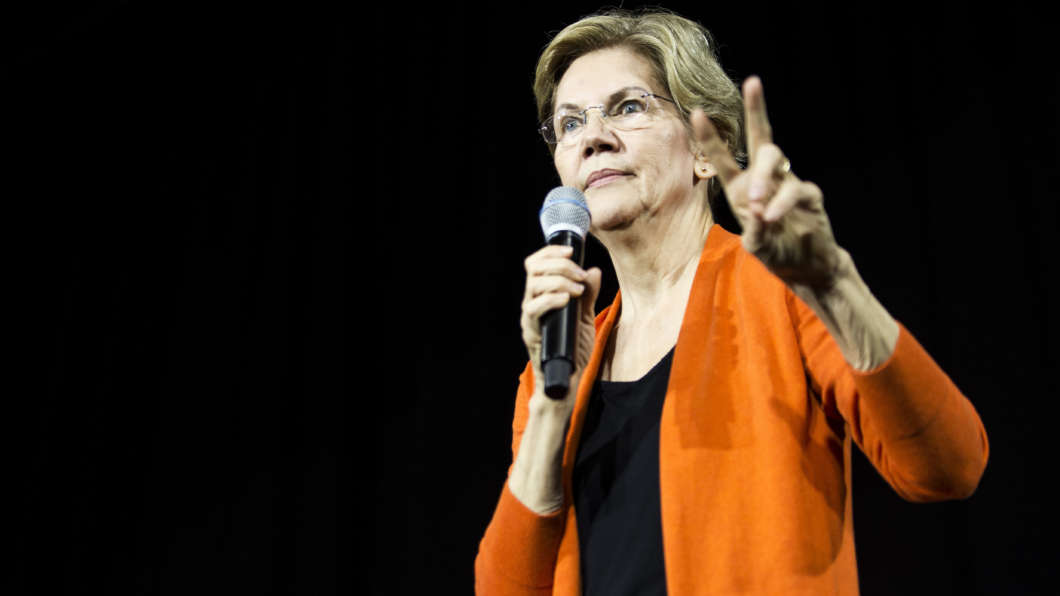 Sen. Elizabeth Warren says that she can fund ‘Medicare for All’ without raising taxes on the middle class. Instead, among other things, she would boost the wealth tax on the ultra-rich that she has promoted on the campaign trail.

Warren had promised at a recent debate that she would not sign a bill that raises healthcare costs for the middle class. Under a plan released Friday morning, the Massachusetts senator and 2020 Democratic presidential candidate goes further: Middle class Americans would no longer pay health premiums or copays, and would also not pay any taxes to replace those costs.

However, she will boost what had been a 3 percent wealth tax on people with over a billion dollars to 6 percent. Her plan would also have employers pay higher taxes to the government, which she says would replace what they currently pay toward private health insurance.

Warren is proposing $20.5 trillion in new federal spending under the proposal.

Altogether, Warren’s plan says that total national health costs would not go up under the single payer health proposal. Rather, all of the estimated $52 trillion in health spending over a decade would be paid via the federal government.