Read between the yards: How sports leagues in Florida impact the economy and you 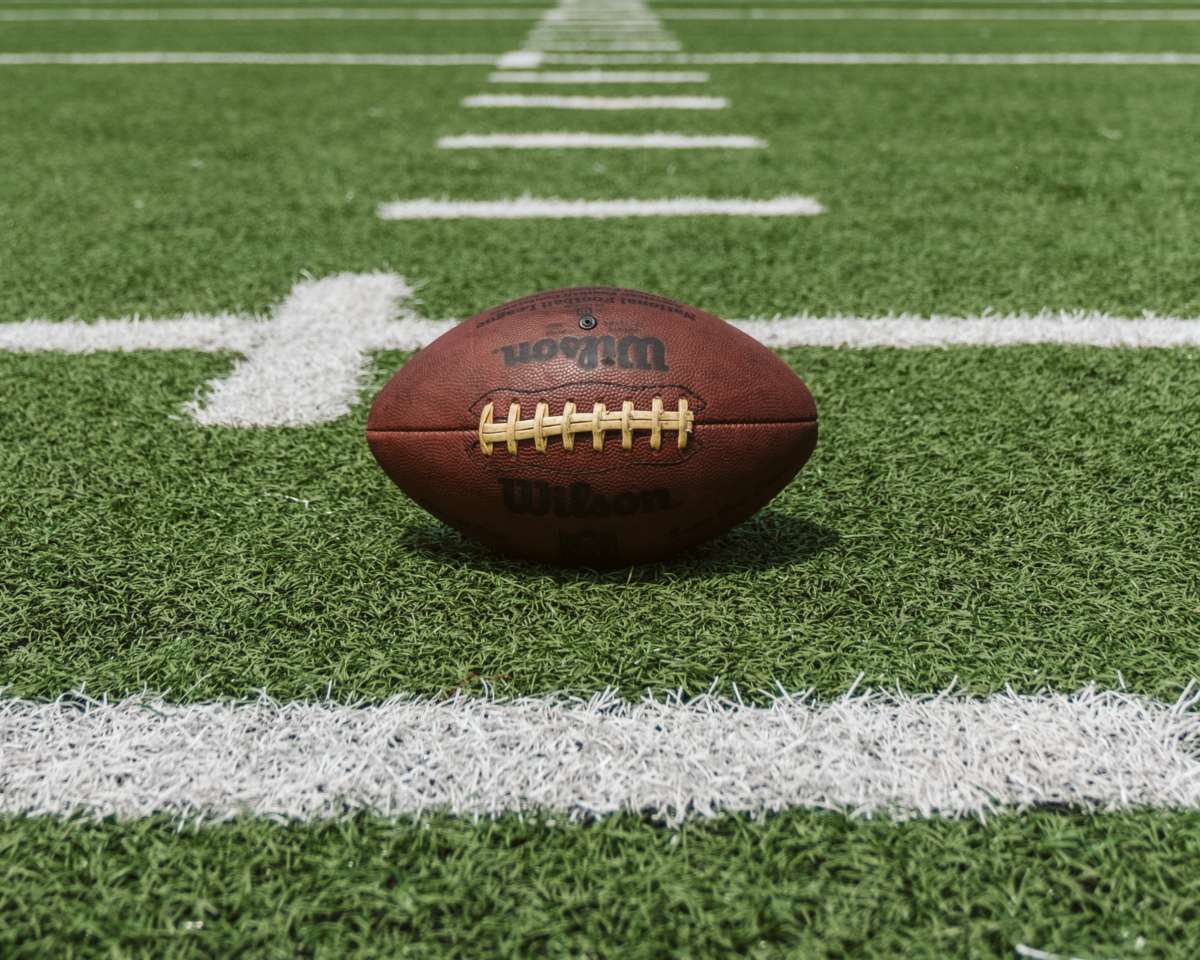 The NFL begins pre-season games on Thursday. The hope is that Central Floridians will be just as excited about the XFL, a new minor football league, set to begin in February. WMFE’s Talia Blake spoke with Mark Johnston, marketing professor at the Crummer Graduate School of Business at Rollins College, about how sports leagues impact the economy and you.

Marc Johnston is a Professor of Marketing in the Crummer Graduate School of Business at Rollins College. (photo: Marc Johnston LinkedIn)

There are more than 10 professional sports franchises in the state, including the Orlando Magic and Orlando City in Central Florida.

According to the Florida Sports Foundation, professional sports has an economic footprint of $5.3 billion and accounts for more than 50,000 jobs in the state.

“If you add in the ticket sales, the merchandise sales and all of that,” Johnston said. “It’s a substantial amount of money across all the teams.”

Between inflation, housing, and all the other expenses people are dealing with, is going to a game may not be that affordable.

“If we focus on the Magic. They have some seats that are very expensive, but they also sell a number of seats, particularly in the upper tiers, that are much more affordable,” said Johnston.

XFL vs. Other Minor League Teams

Dwayne “The Rock” Johnson and his partners are bringing the XFL to the sunshine state with a team in Orlando coached by former NFL player Terrell Buckley.

Many Orlando fans lost out on money when the American Alliance of Football abruptly ended in 2019 before the championship game. However, Johnston believes that won’t happen during the XFL season due the structure of the franchise.

“Dwayne Johnson and his partners have structured it more as they are going to own the teams, as opposed to previous leagues, like the predators, where they really were targeting local ownership,” he said. “ And the challenge around particularly new sports leagues is, if you have eight teams, for example, in the XFL. If for some reason one or two of those teams go under, then you don’t really have a league anymore. So their idea is let’s keep control and ownership, corporate, and then hopefully, there’ll be better funded.”

Florida is home to 10 major professional sports franchises in five major sports leagues, according to the Florida Sports Foundation. The Orlando Magic and Orlando City are among those franchises, but Johnston said it’s hard to attract new franchises to the city beautiful.

He said the same goes for Major League Baseball, “When you look at major league baseball, we’ve got Tampa (and) Miami. So it’s very tough for Orlando, given our location, to attract some of the major leagues.”

Incentives, like tax breaks, can often persuade a franchise to moving to a certain city. But Johnston said, “historically, Florida in general, and Orlando, in particular, have not been overly aggressive in offering those kinds of breaks.”

Johnston said the state will provide a few incentives. “Usually what they’ll do, particularly if the stadium is owned by the city, they will give them a break on things like rent, they will give them perhaps a greater percentage of revenue back as opposed to taking some of that revenue from the as they normally would,” he explained. “So often the breaks may not be related to a tax break per se, but could be related to other things that would just essentially drive additional revenue back to the team.”