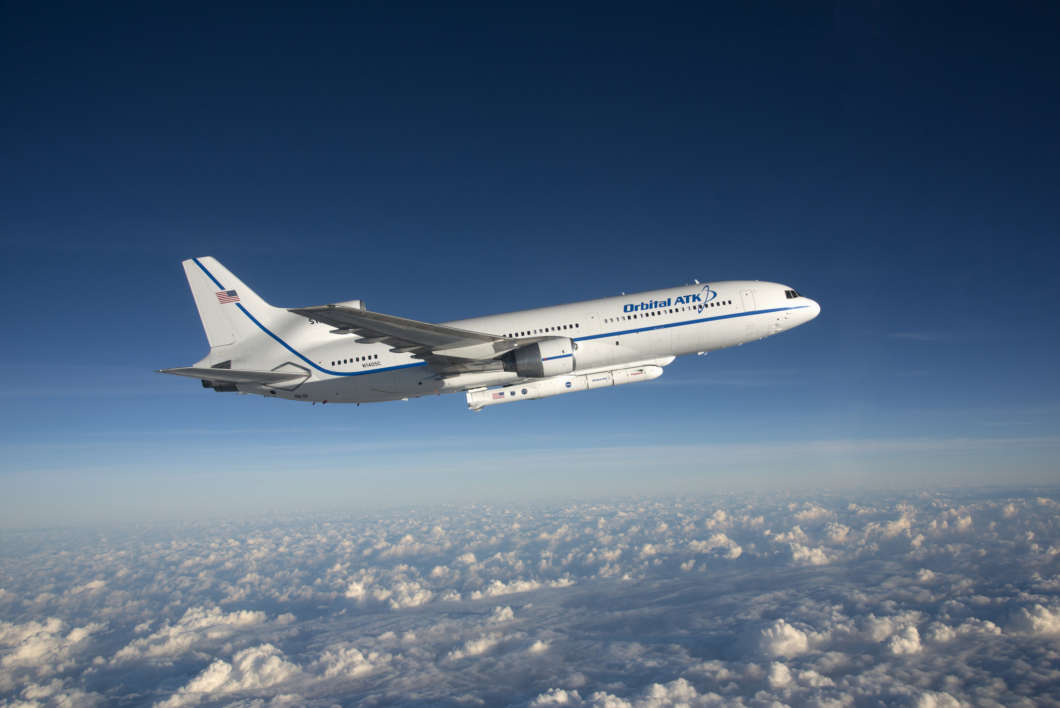 The launch of a NASA space-weather satellite is delayed until at least next week. It will be a rare mid-flight launch from the belly of an airplane.

The launch, originally planned for this week, was placed on hold after manufacturer Northrop Grumman reviewed test data ahead of time.

The launch will be unconventional. The satellite will be attached to a Pegasus rocket, which will be strapped to the bottom of an airplane. Once in the air, the rocket will be dropped, and the engines will fire.

The ICON satellite will monitor the Earth’s Ionosphere – the place where terrestrial and space weather meet. Getting a better look at the area will help prevent disruptions in satellite and radio communication.

Northrop Grumman is targeting next week for the launch from Cape Canaveral.