Rapper And Actor DMX Dead At 50 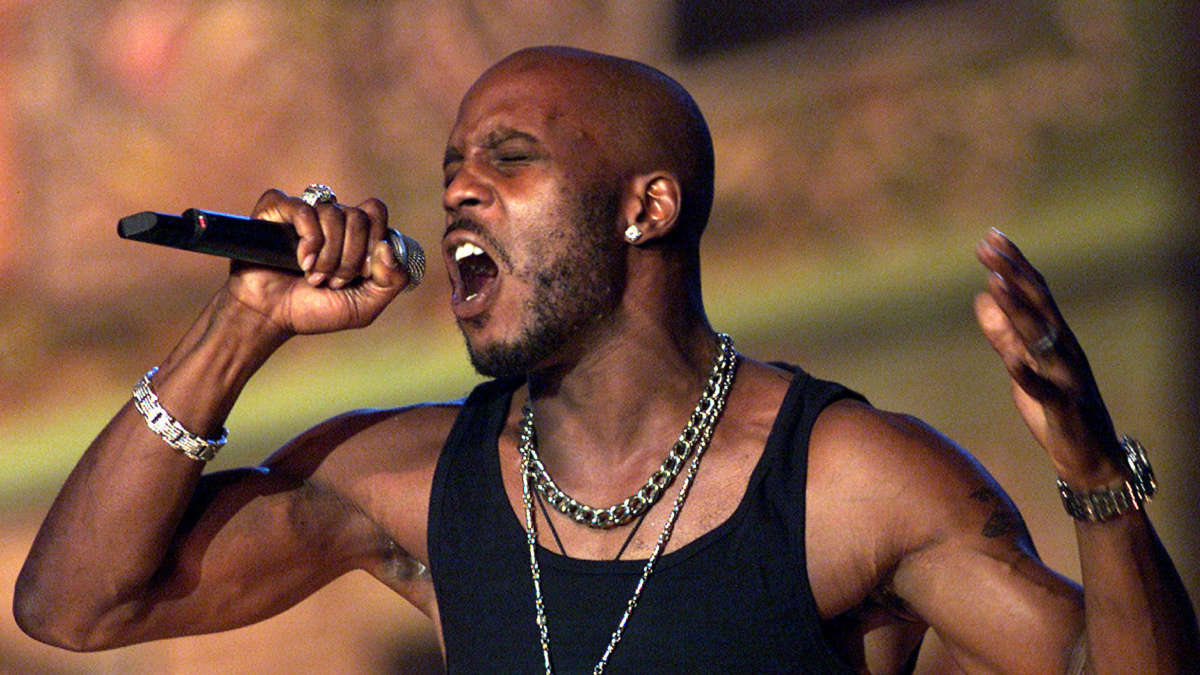 Earl Simmons, better known as the rapper DMX, has died. According to a statement from his family, he died today at White Plains Hospital after being on life support for the past few days.

“Earl was a warrior who fought till the very end. He loved his family with all of his heart and we cherish the times we spent with him. Earl’s music inspired countless fans across the world and his iconic legacy will live on forever. We appreciate all of the love and support during this incredibly difficult time,” said the statement. He was 50 years old.

DMX had a signature rasp to his voice. He delivered his lines with a desperate aggression that propelled his debut album It’s Dark and Hell Is Hot to multi-platinum level sales. He followed that up with a string of chart-topping albums that included songs like “Party Up (Up In Here).” His rise in music also gave way to acting, in movies such as Belly, Romeo Must Die, and Cradle 2 the Grave.

DMX was born Earl Simmons in Mount Vernon, NY in 1970. He told the podcast People’s Party with Talib Kweli that as a child he suffered from asthma that would keep him awake at night. In his 2003 autobiography, E.A.R.L: The Autobiography of DMX, he wrote that he was abused and neglected by his young mother. He ended up living in a children’s home. When he was 14, he told Kweli a mentor of his tricked him into smoking crack. He struggled with drug addiction for the rest of his life.

In It’s Dark and Hell is Hot, DMX reflected on his past: the robberies he committed and violence he enacted. It also introduced the world to his love of dogs, repeatedly using dog imagery and sometimes literally barking ad-libs. Later in his autobiography he would write about being a teenager and care of stray dogs, tending to them as a way of coping with his troubled home life.

Shortly after his debut, he began acting in movies. In 1998 he and Nas co-starred in the crime movie Belly, where DMX played a young criminal on the rise. But as DMX’s fame grew, so did his addictions. When he appeared on the reality tv show Iyanla Fix My Life, he said that whatever problems he had with drugs before, “it was nothing like it was when I got money.” He was also arrested multiple times for drug possession, animal cruelty, and tax fraud.

DMX was a devout Christian, and would end his live sets with a prayer. In a 2019 interview with GQ, he talked about being so overwhelmed after shows, he’d need a private moment of his own to pray. “I just take a minute for myself and just, I thank Him, I praise Him. And I’m like, ‘Thank you, thank you.’ I’m like, ‘Who am I to deserve this?’ We all bleed the same blood.”