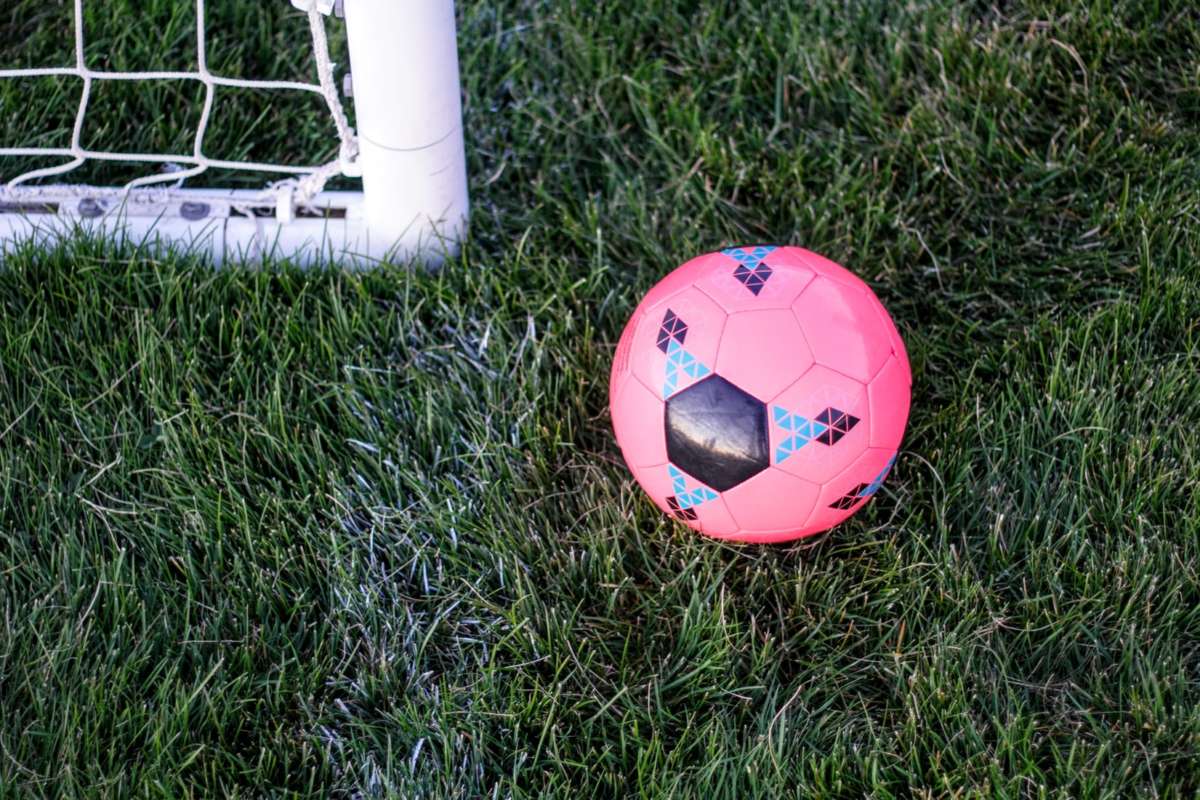 ORLANDO, Fla. (AP) — Megan Rapinoe scored twice and the United States won the SheBelieves Cup title with a 6-0 victory over Argentina on Wednesday.

84′ | ULTIMATE Mom goals! @alexmorgan13 finds the back of the net for her first goal since becoming a mom in May!

Carli Lloyd, Kristie Mewis, Alex Morgan and Christen Press also scored, and the U.S. women also become the first team to have three straight shutouts in the SheBelieves Cup, which is in its sixth year.