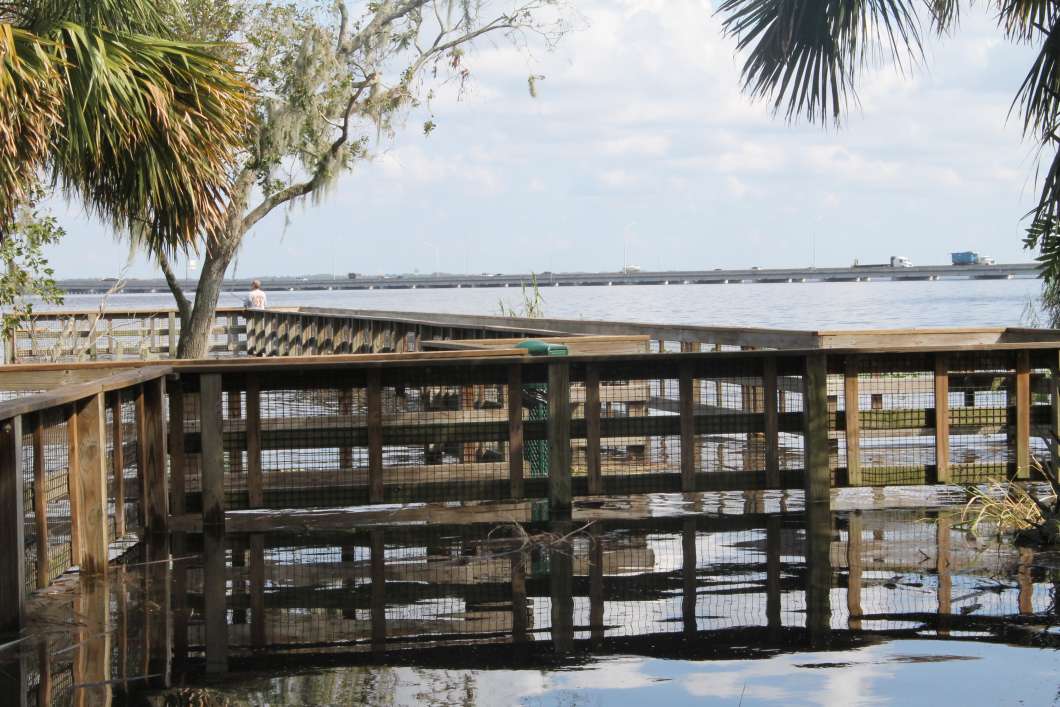 A low-pressure system is expected to bring more flooding to central Florida only weeks after Irma’s devastating rampage in the state.

At least a few inches of rain are forecast along the St. Johns River, where some homes remain flooded as storm water drains from tributaries to the state’s longest river.

“If you look at the state of Florida most of the rivers have come down. Unfortunately the way the St. Johns flows it bottlenecks, and that means that our decrease has been very slow. It’s been steady, but it’s very very slow.”

He advises residents to fortify their homes with sandbags. Rain is forecast throughout the weekend and into next week.