Rainbow Wave in Orlando Means House will get a LGBTQ Caucus 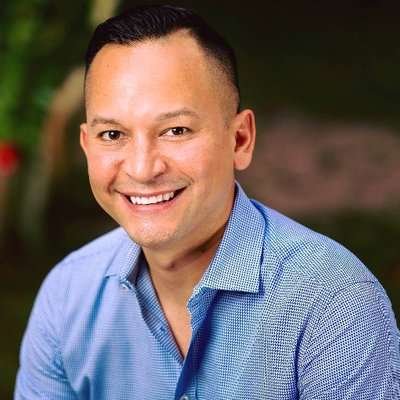 He says such a caucus could push through legislation protecting LGBTQ Floridians’ rights, beginning with reintroducing a measure that died in the Senate last March.

“People in employment, accommodations and housing.”

“This was a wave everywhere in America. More women, more candidates of color, more LGBTQ candidates who see what is possible. The more our candidates run and win the more people who consider running for office as a violable option.”

She says Victory Fund endorsed almost 300 LGBTQ candidates throughout the country this year.