Radiologist Dr. Diane Horowitz of the Women’s Center for Radiology Says Mammograms Still Save Lives During a Pandemic 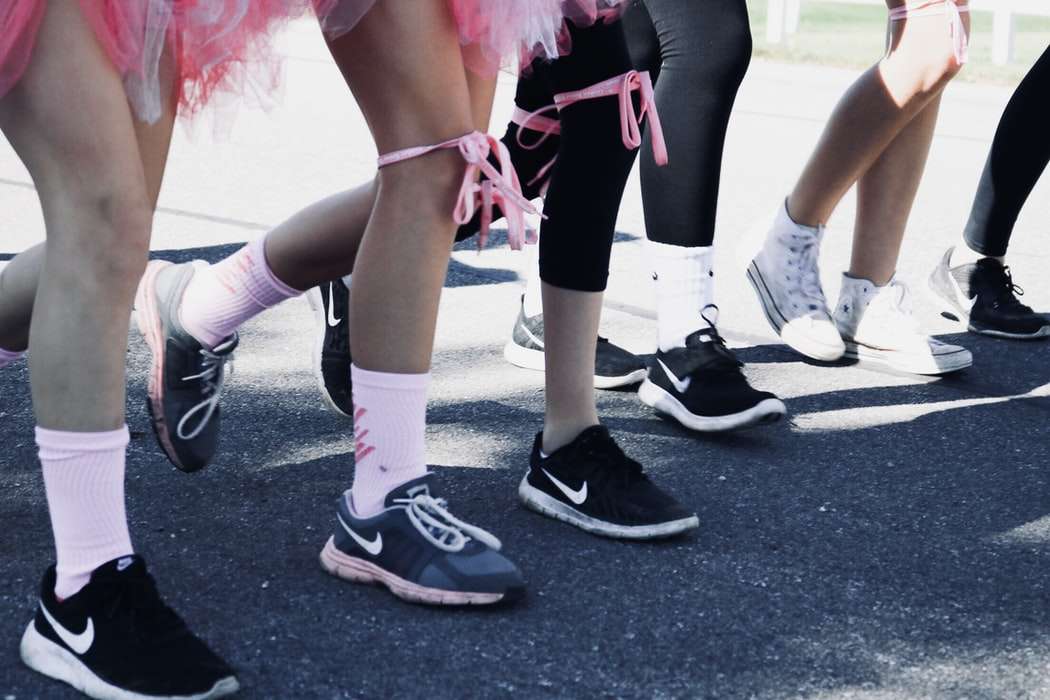 Coronavirus has impacted the number of Floridians who are getting screened for and diagnosed with breast cancer.

The Susan G. Komen Foundation says women and men who catch their breast cancer early at stage one have a five-year survival rate of 90 percent.

90.7 WMFE spoke with radiologist Dr. Diane Horowitz of the Women’s Center for Radiology about the importance of getting a mammogram during the pandemic.

Danielle: 85 percent fewer people are getting screened for some types of cancer like breast, cervical and colon cancer during the pandemic. Have you found that to be the case?

Dr. Horowitz: I’ve absolutely found that to be the case. In fact, that was one of the things that we started discussing very early on when they were talking about shutting everything down. About people, what the delayed effects were going be of people not having screening exams, screening mammograms, chest x-rays, CT scans, stress tests, you know, colonoscopies any, any tests like that. It was a very big concern when they decided to shut everything down in March.

Danielle: Can you tell me a little bit about whether you think getting a mammogram is safe right now?

Dr. Horowitz: I personally think that getting a mammogram is safe, and it probably was always safe. As soon as things started to, as soon as we started to realize what the severity of the problem was going to be. I know at our office we put a lot of safeguards into effect. Because of social distancing we’ll do everything in the office by, you know, instant messenger, we don’t even actually see each other really during the day unless it’s for some reason where we actually have to either do a biopsy or talk to a patient.

Dr. Horowitz: I think that we’re not going to really know what the long term effects are going to be. I do think that we are going to have delayed diagnoses. In certain cases where women would have come in for a screening mammogram, we would have found something, biopsied at an earlier stage, then it will at some point be found when people do start coming back in for their exams.

Danielle: I also heard that about 80 percent of people in treatment have experienced a delay. Have you guys heard from any of your patients that they’ve had a delay in breast cancer treatment?

Dr. Horowitz: We do screening mammograms on people, if we see something that’s, you get a result of either a normal, or you need to come back in for additional imaging. That’s the way screening mammograms work. And we’ve had I don’t want to say many, but we’ve had several patients who came in some time before March for a screening mammogram, who would have gotten a certified letter saying you need to come in for additional testing. And the patients did not come in and they’re just starting to come in now. I actually had a patient a few weeks ago that I did a biopsy on where her screening mammogram was in January, she was told to come back. She didn’t feel comfortable coming back and she just came back in June or July, and you know she had breast cancer. And I don’t know if that amount of time is going to make a difference. But certainly, you know it doesn’t help.

Danielle: And just as one final question for folks that may not know when should people start getting a mammogram and how frequently should they do that?

Dr. Horowitz: We always say age 40 is the age to start. There are some, like the American Cancer Society is talking between age 45 and age 50. But I will tell you that in my personal experience, there would be a lot more more advanced breast cancers in women to wait till they’re 50. I see breast cancer in patients who are 25 and 30 years old, and those women wouldn’t be alive at the age of 50 if they waited for screening mammograms till then.