Races For Governor, Senate & Ag Commissioner Not The Only Recounts 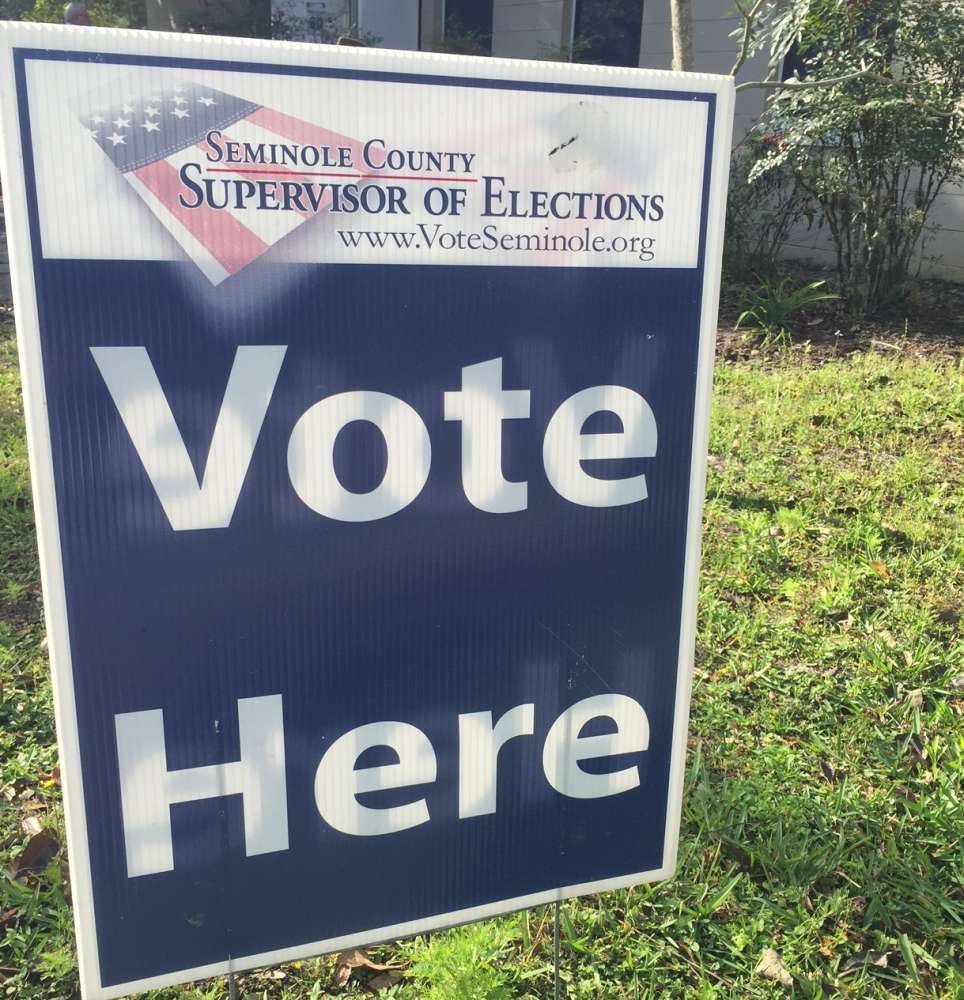 While races for governor and senate are getting the most attention, those aren’t the only races facing recounts. Volusia County has now had to do a machine recount twice after a paper jam threw off the totals earlier this week.

Three races there are being recounted, including an expected hand recount for state representative District 26. In that race, Republican Elizabeth Fetterhoff has the lead over Democrat Patrick Henry by 60 votes.

In Seminole County, a recount is underway for a county commission seat, with Republican Jay Zembower ahead of Democrat Katrina Shadix by about 450 votes. That race ALSO will likely end with a manual recount.

In Brevard County, a hand recount is expected in the Town of Melbourne Beach City Council race. Steve Walters has a razor -thin lead over Joyce Barton – just six votes.