Rabbi Yosef Konikov and His Orlando Congregation Respond to the Surfside Tragedy By Collecting Donations, Saying Prayers for the Missing 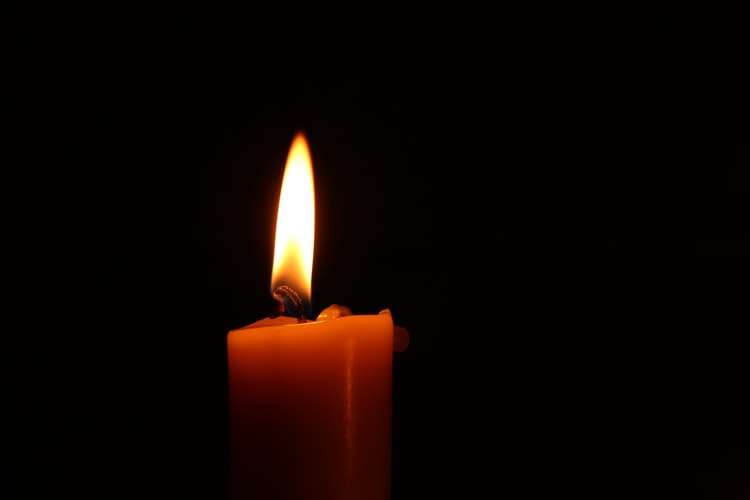 The congregants at Chabad of South Orlando are collecting donations for victims’ families and first responders at the site of a partial condominium collapse in Surfside.

More than 50 of the people who are missing are from the Orthodox Jewish community in South Florida.

WMFE spoke with the Orlando Chabad’s Rabbi Yosef Konikov about the impact of the tragedy on his congregation.

Danielle: Rabbi, how are you ministering to the people in your own congregation? Maybe who know some of the missing or sadly are even related to people who’ve been lost?

Rabbi Yosef: Right? Well, in Judaism we are, we always taught that regardless of what happens in life, we are always reminded that there’s a God that runs the world. And sometimes we have no understanding of what happens and why they happen. And some things are the unknowable, as humans, we don’t know, understand the reasons. But nevertheless, it doesn’t change our faith in God, and it’s actually a very important time. We tell people to pray to God. Yesterday, there was a prayer that Jewish people were doing actually all around the world at the same time, on behalf of the families and see, those that are missing.

Danielle: And along with that, you’re also you started up this collection. You know, where did the idea come from? And how many items have you collected so far?

Rabbi Yosef: Yeah, well, actually, the idea came from the people because we knew that there were so many people donating and we know that they’re inundated with equipment and materials, and I wasn’t so sure that we should be doing it. But as soon as people just showed up with items, I began to realize that I think it’s, it is important for people to be able to participate in some way. Inspiring.

Danielle: Yeah. What sort of items have you gotten and would you like, you know, help from the larger community whether that’s donations or, or helping with getting them to Surfside?

Rabbi Yosef: Interesting, well, if anyone’s interested in bringing something to Surfside, that would be fantastic. And we would we would, we would welcome that offer. Even though we’re in the midst of getting some of the things over, if anyone has is going down that does have space in the vehicle, they can contact us and we could send some things down. What do we have, we have people that gave drinks, cases of water, cases of Powerade, pillows, blankets, drinks for children, some other beddings, sheets and some clothes. We have today, people that brought over snack packages.

Danielle: Rabbi I had one last question, what’s the impact of this tragedy been on the larger Orthodox community? And what would you tell families who are still waiting to hear news of any kind about their loved ones.

Rabbi Yosef: People are talking about how you know that they’re they have loved ones and family there. There are people talking about how they would have been there and they just happened to not be there for whatever reason. The community in South Florida, in Surfside is a really real vibrant, upbeat community. We have we have visited there several times, my family and my wife and I and my children. And we spent the weekend there and just it’s a really, really beautiful community and it’s very sad to know that they’re going through a difficult time. And we hope that they’ll have the strength to go further, especially if they know that people care in other parts of the world.