R. Kelly is sentenced to 30 years in prison 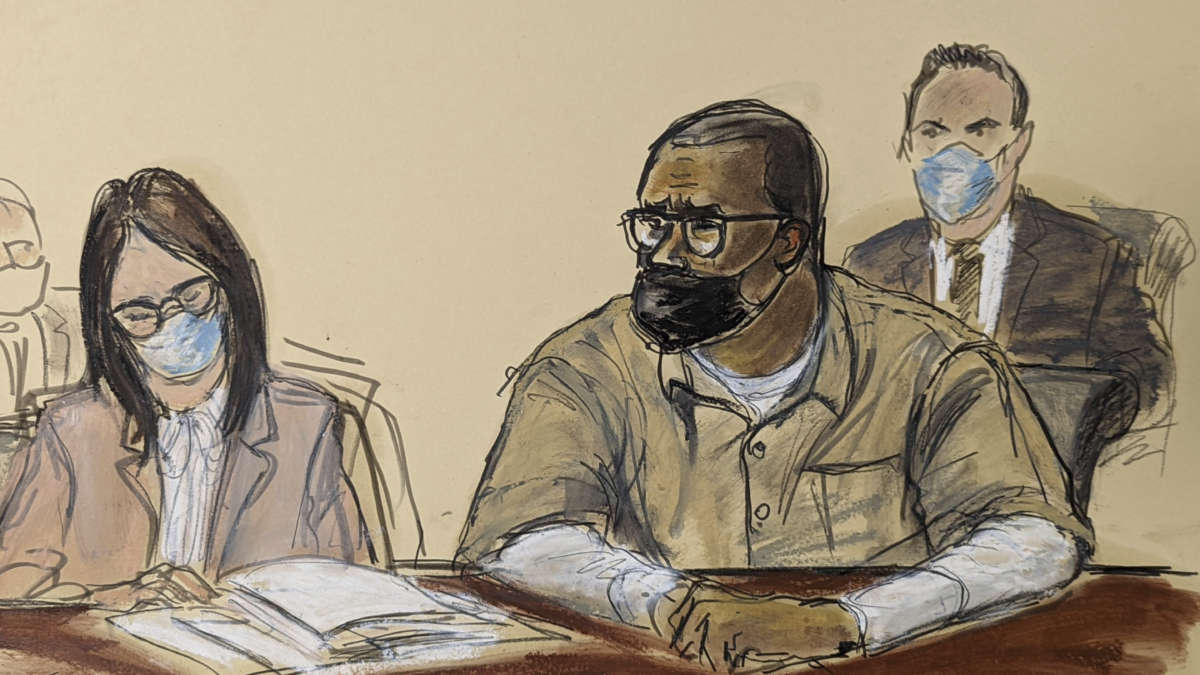 The disgraced R&B star R. Kelly has been sentenced to 30 years in prison.

Last year, Kelly was found guilty of charges including sexual exploitation of a child, racketeering, bribery and sex trafficking. The jury found the government proved Kelly was at the head of a criminal conspiracy to recruit and coerce girls, boys and women into sex.

During the weekslong trial, multiple victims established a pattern where they would see Kelly at a show or out in public, and an associate of Kelly would hand them a phone number to call. From there they would be ensnared in a system of sexual and psychological abuse. Kelly forced his victims to perform sexual acts for his gratification (which he often filmed). He set up strict rules dictating where his victims were allowed to go and who they were allowed to speak to. And he forced to them to write letters or video tape themselves claiming they were doing everything of their own free will.

Before the judge announced Kelly’s sentence, seven women made their own statements to and about him and about the abuse they suffered. At no point did Kelly look at his accusers.

A woman identified in court as Angela said, “We will be able to live again.”

She said, “I am a representation of every woman, boy, child, man that you have ever afflicted with your deplorable, inexplicable acts, and with that I leave you with yourself, Robert Sylvester Kelly.”

Another woman, known in court as Jane Doe 2, described enduring depression and stress related to Kelly’s abuse. She paused in her comments to demand his attention when Kelly whispered to his attorney. “I’m sorry,” she said. “I don’t want to interrupt his conversation.”

A man identified as Charles, the father of another woman, said in a resigned tone, “So many people love you and they hate us.” He noted that Kelly hadn’t expressed remorse. Charles urged Kelly to confess and to ask for God’s forgiveness.

The sentencing comes after decades of allegations against the multi-platinum singer. In 2008, he stood trial in his hometown of Chicago for child pornography. He was acquitted of all charges.

From there, Kelly continued to live his life of superstardom, performing across the world and selling out venues.

In 2019, the Lifetime docuseries Surviving R. Kelly renewed interest in the sexual abuse allegations against Kelly and gave a sustained push to the activists who had been pushing for Kelly to be pulled off airwaves and stages.

Later this summer, Kelly is expected to face another federal trial in Illinois on charges of child pornography and obstruction of justice.