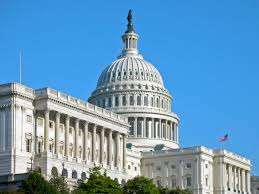 An Orlando doctor manning a medical tent on the national mall said it’s a lot less crowded than the last two inaugurations he worked at.

“From what we’ve seen so far the attendance has not been overwhelming, and people have not been in significant need of our services so far, so that’s a good thing,” he said.

Dr. Benzing said they were told to be prepared for patients who may have been exposed to tear gas.

But protesters on the mall have not clashed with police like in other parts of Washington D.C.

“There were people holding up signs protesting, right beside people wearing their Trump supporting hats and t-shirts and everything,” said Benzing.

Dr. Benzing said he and the other medical volunteers will be on the mall until the last crowds disperse.