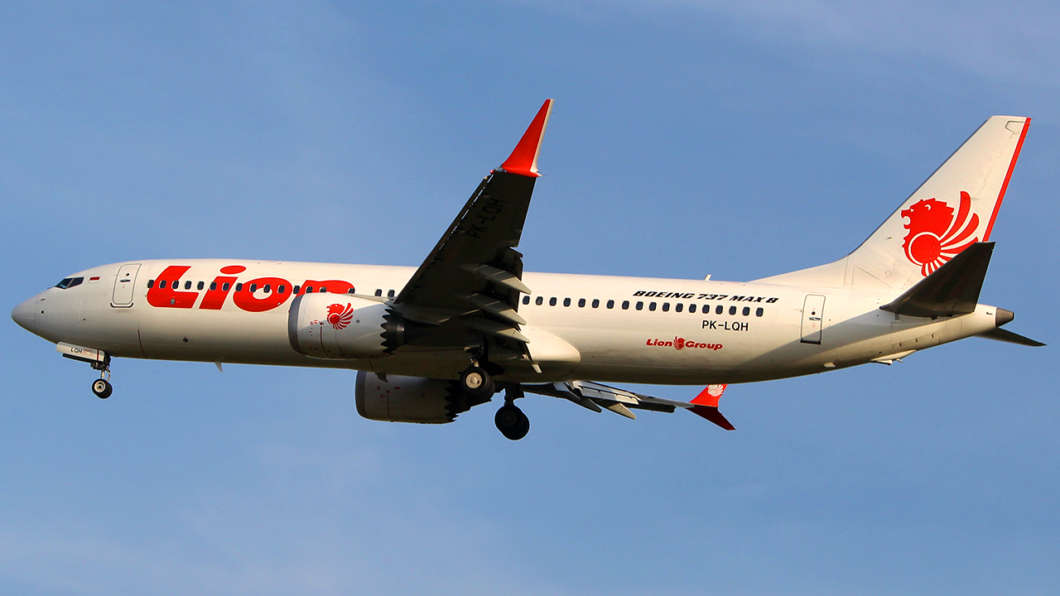 Boeing’s newest aircraft, the 737 Max, remains grounded after the second fatal crash in the space of just a few months.

Boeing says its working with investigators to figure out what caused the Ethiopian Airlines crash this month and the Lion Air crash last October.

Intersection talks to former engineering test pilot, Dr. Clint Baylog about what’s next for the 737 Max, and what the grounding means for aircraft safety.

“You have to take the time to do this right,” says Baylog, a professor of aeronautics at Embry Riddle Aeronautical University.

Baylog says pilots always have a way to override the automated systems for a Boeing aircraft.

“The pilot ultimately has authority over the aircraft… the pilot can do more with the aircraft to override the software limits.”

“The thing I would caution the general public and the media about is, there’s going to be a lot of information coming out from a lot of different sources. You really need to focus on the reliable sources [like] the NTSB, says Baylog.

“There’s going to be a lot of bad information out in the public.”