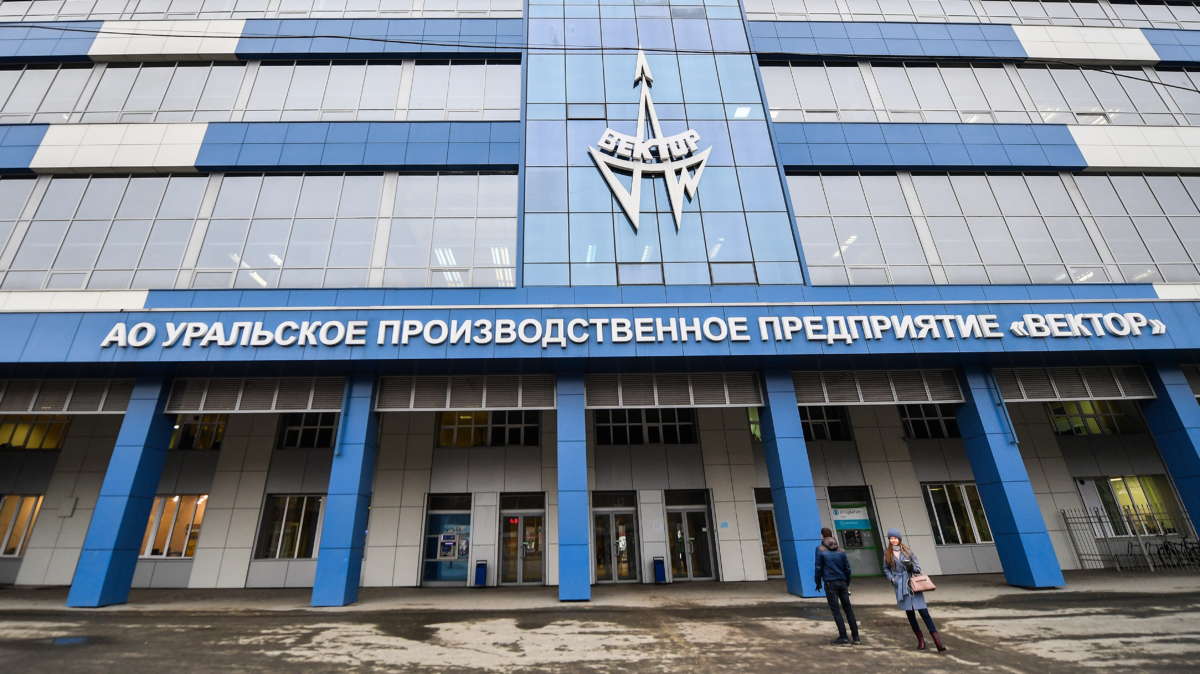 Russia's Vektor State Enterprise, a former Soviet-era bioweapons lab that has developed a new and yet-to-be-proven coronavirus vaccine, shown in 2018.

Russian President Vladimir Putin has announced the approval of a second new coronavirus vaccine in as many months – but neither has completed the kind of extensive and rigorous three-phase trials required in the U.S.

Large-scale studies, such as those required for vaccines developed in the U.S., are designed to assess not only if a vaccine works, but whether it is free from dangerous side effects that might only show up once millions of people are immunized.

EpiVacCorona, described as a “peptide-based shot,” has yet to even begin such trials and its “registration” — a bureaucratic procedure undertaken by the Russian Health Ministry, which amounts to regulatory approval — is likely to be viewed as risky, at best.

Early trials of the latest vaccine on 100 volunteers were successful, Putin said. He also said that Deputy Prime Minister Tatyana Golikova and the head of Russia’s consumer safety watchdog, Anna Popova, had both received the vaccine known as EpiVacCorona.

Wednesday’s announcement came days after the Kremlin said that another vaccine “registered” in August had only just begun a second round of Phase III safety and efficacy trials.

That vaccine, known popularly as Sputnik V, has been met with skepticism both inside and outside of Russia. At the time of its approval, Putin said that his daughter had already been given two doses of the vaccine and that she was well after experiencing a slight fever that later went away.

Last month, CNN reported that Russian teachers, meant to be among the first to received Sputnik V, were not eager to take the vaccine. Russia’s teachers union even started an online petition calling on its members to refuse the vaccination until clinical trials are complete.

Since the start of the coronavirus pandemic, more than 23,000 people have died in Russia from COVID-19 and it ranks fourth in the world for confirmed infections after the U.S., India and Brazil.