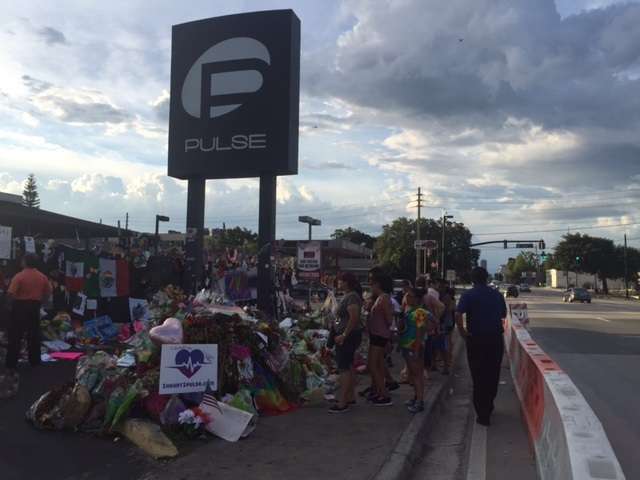 The families of three victims of the Pulse Night Club shooting filed the suit Tuesday. They said the social media companies don’t do enough to stop extremists from online recruiting.

Keith Altman, the lawyer representing the families, said there are things they could do to limit and deter ISIS from using their sites, but they don’t do it.

“The ultimate goal of this lawsuit is behavior modification,” Altman said. “The fact is that these social media companies have been operating with reckless abandon when it comes to protecting the safety of Americans. They allow ISIS to conduct terrorist operations on their platforms.”

The Pulse shooter pledged his allegiance to the Islamic State during the Pulse nightclub shooting, and the FBI said he self-radicalized online.

University of Florida Professor of Media Law Lyrissa Lidsky said it will be a tough case to win because federal law protects Internet Service Providers from lawsuits over the content created by their users.

“I think this suit is about being a symbolic announcement that Facebook, Google and Twitter need to do more to control extremist speech online,” Lidsky said.

The Associated Press reports that Facebook said in a statement the company “takes swift action” to remove terrorist content when it’s reported. A judge has not reviewed the complaint yet.