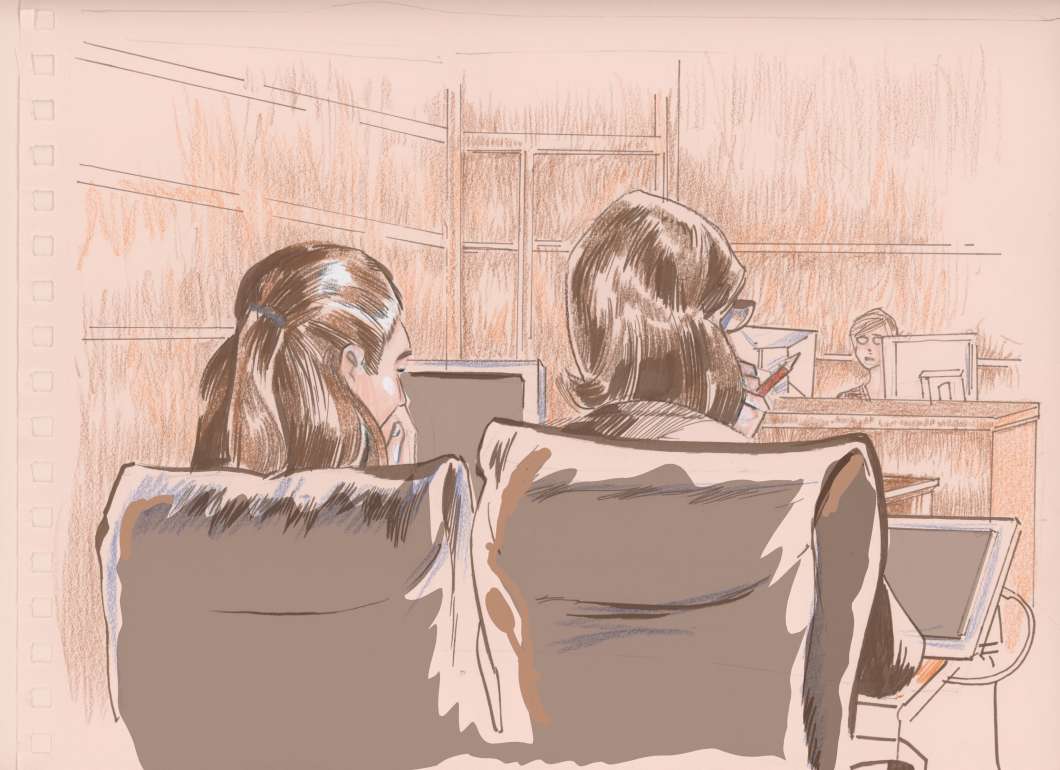 Opening arguments and witness testimony started Wednesday in the trial of Noor Salman.

The first day of witness testimony saw the prosecution and defense making their respective cases each with an hour in front of the jury.

After the opening arguments, several witnesses brought by the government delivered emotional accounts of the Pulse attack.

The first five witnesses called to the stand supported two of the prosecution’s arguments: the connection to a terrorist organization, ISIS and the notion that there were multiple shooters involved, which lead to the questioning of Noor Salman.

Bobby Rodriguez recounted her experience at Pulse, saying she had to hide in the bathroom stall and pretend she was dead in order to come out alive.

The sixth witness an expert on counter terrorism was the first to pivot away from the events at the Pulse Nightclub instead he was asked to describe the terrorist organization ISIS recruitment strategy.

Several law enforcement officials who responded to calls for help at the nightclub also testified. Many of their testimonies were accompanied by harrowing video footage from that night, including images of wounded victims.

The defense did not cross-examine any of the survivors.

Salman is charged with aiding and abetting her husband, Omar Mateen, in the Pulse nightclub shooting. She’s also charged with obstruction of justice.  She denies both charges.