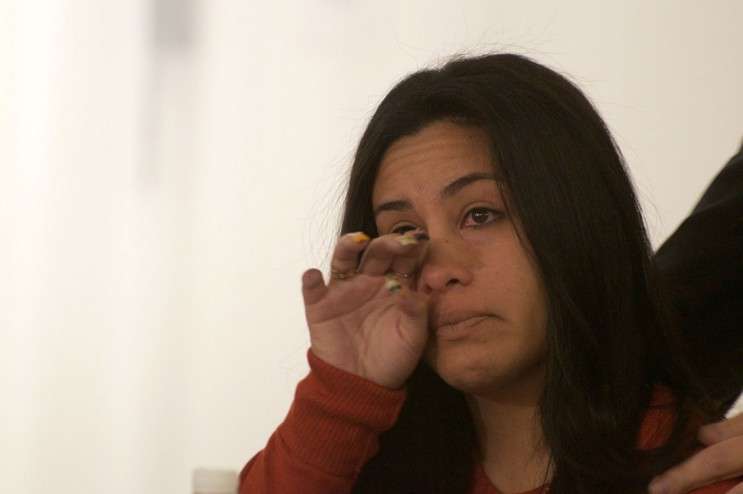 The simple act of pulling her thick black hair into a ponytail is an accomplishment for Ilka Marie Reyes.

Every small milestone is a blessing for the 30-year-old after she was shot nine times by a gunman last year during the massacre at the gay nightclub Pulse where 49 people were killed. Reyes is one of more than 68 survivors who escaped the massacre on June 12 and are slowly piecing their lives back together.

When she woke up in the hospital after the attack, her face was so swollen she could barely open her eyes, and she couldn’t walk or move. Four of her best friends died that night, something she still hasn’t completely accepted yet. Reyes had to teach herself to walk again and learn how to eat, brush her teeth and sign papers with her right hand.

Almost a year later, she still has nights where she wakes up screaming and sweating. She can’t listen to fireworks or weird noises. When she’s driving and stops her car, she gets flashbacks and becomes paranoid that someone is after her. And she always has to keep the exit of a building within her view.

But Reyes works to stay positive and feels stronger than ever after what she went through. As the one-year mark comes up, she wants the community to know she and other survivors are still here, still going to therapy appointments, still having surgeries, still fighting for it. Reyes says, “It’s something that I live with every day. For me, it’s still like yesterday.”