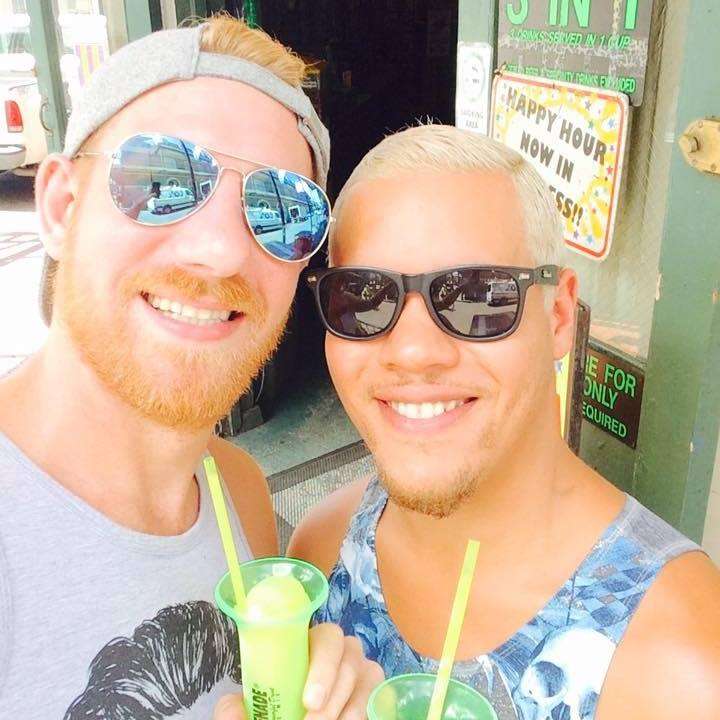 Chris Brodman (left) was found dead in a back yard in Tampa. Photo: Facebook

A survivor of the Pulse nightclub shooting died in Tampa over the weekend.

Chris Brodman posted on social media and told news outlets like WKMG that he was at Pulse smoking a cigarette on the patio when the gunfire started, ultimately killing 49 people.

Brodman told his story to the media and on social media, and was filmed for television getting a Pulse related tattoo.

The Hillsborough County Sheriff’s Office says deputies found Brodman in the backyard of a Tampa home at 1:17 a.m. Sunday. Paramedics performed CPR, and he was pronounced dead at the scene.

A preliminary autopsy found no signs of trauma or violence. The cause of death is still under investigation.