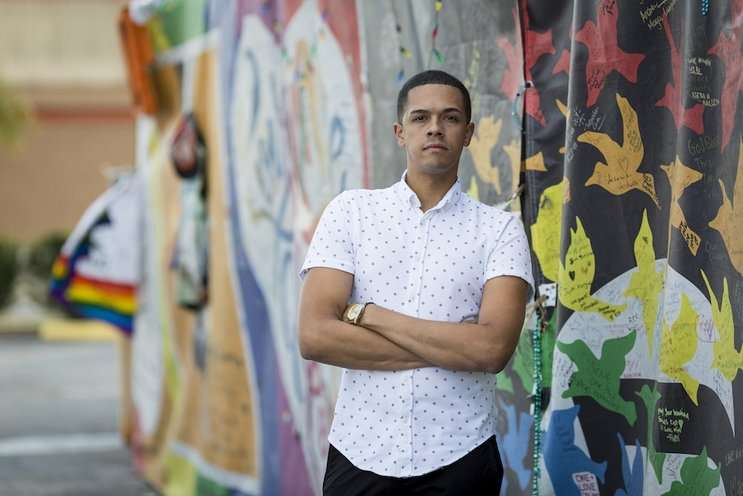 On June 12, survivors of the mass shooting at the gay nightclub Pulse plan to grieve and remember the friends whose lives were stolen by a gunman.

But on June 11, some of them plan to yell and chant at Orlando City Hall at a protest demanding an end to the epidemic of gun violence that cut short the hopes and dreams of 49 people two years ago.

The rally organized by Pulse survivor Brandon Wolf and several community groups comes four months after a shooter killed 17 students and teachers at Marjory Stoneman Douglas High School. Less than a month after the Parkland shooting, Gov. Rick Scott signed a $400 million measure that bans bump stocks, raises the minimum age to purchase a rifle to 21 and creates a program for arming certain school employees.

But the same didn’t happen after Pulse, notes David Moran, an activist and co-founder of the Orlando chapter of Gays Against Guns. In the 612 days between Parkland and Pulse, no gun reforms were passed.

It’s not like Orlando activists weren’t speaking out – a month after Pulse, Moran was one of 10 people arrested during a sit-in at U.S. Sen. Marco Rubio’s office demanding legislation for gun control, LGBTQ protections and state-sanctioned violence in communities of color.

Ishmael Perez was also at the sit-in that day and has since helped start the community organization QLatinx. He plans to be at the rally because he thinks the two-year mark of the Pulse massacre shouldn’t just be about tributes.

Perez says, “We can decorate this horrible tragedy with flowers, but if we don’t actually do something that’ll prevent this from happening again, then we’re not covering our bases.”