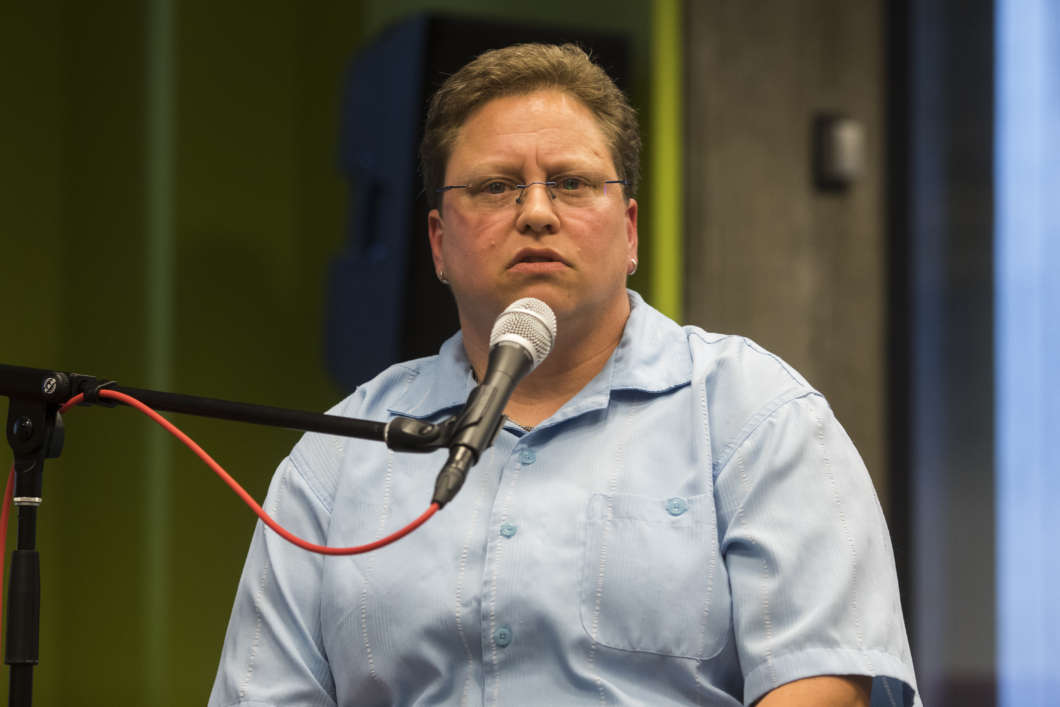 Officer Alison Clark, a Pulse first responder who is trying to get a disability pension for post-traumatic stress disorder, has avoided being fired from the Orlando Police Department – for now.

WMFE reported last week that Clarke was scheduled to be fired on Friday. In addition to being a Pulse first responder, she was also on scene when Lt. Debra Clayton was shot to death.

Since then Clarke has been on light duty for PTSD. But permanent light-duty positions under new Chief Orlando Rolon have been eliminated.

Clarke has an application in for a disability pension. But her hearing isn’t expected to happen until January or February of 2020. With Clarke scheduled to be fired last week, she would have been without a paycheck waiting for her case to be heard.

On Friday, the department and city of Orlando announced Clarke was not fired and that the department will work with her on her request for a January hearing. The city said it’s committed to supporting Clarke’s personal health and well-being.

“Officer Clarke has served the City of Orlando and its residents with the pride, courage, and commitment that our officers are known for, and this community will forever be grateful to her for her service,” the city and police department wrote in a joint statement. “The events that first responders encounter through their careers can have lasting impacts as they step up and answer the call of duty in order to protect our community. The City of Orlando and the Orlando Police Department will continue to work with and support Officer Clarke.”

As of Wednesday, there’s been no update, effectively leaving Clarke in a limbo status.